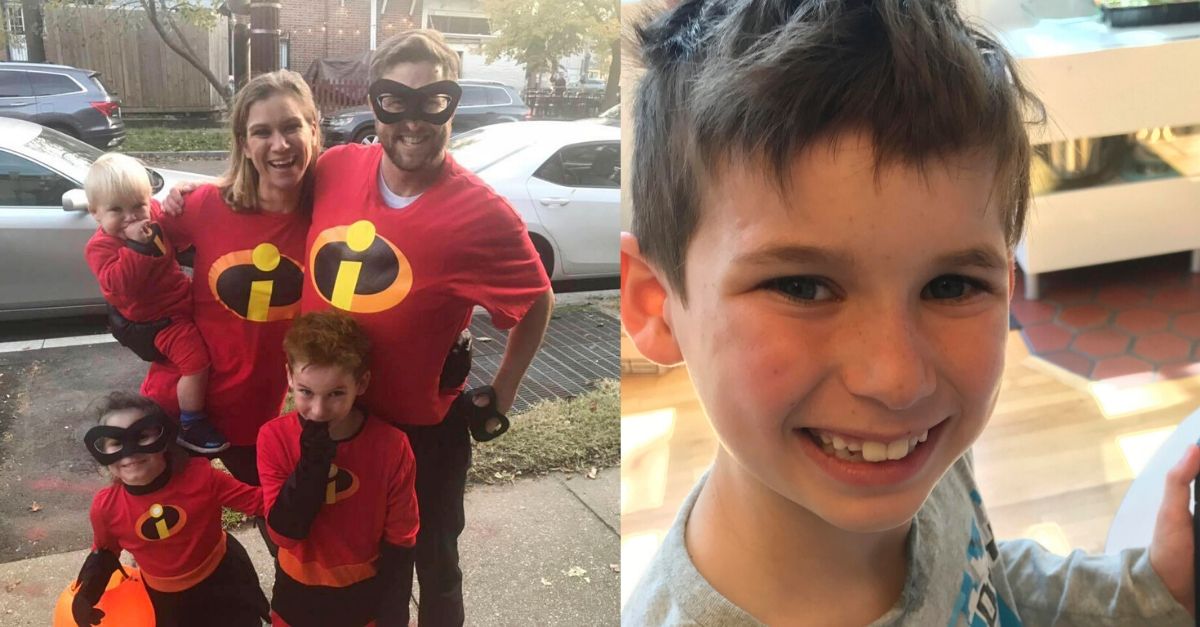 An active search for two members of the Kennedy family who went missing on April 2nd during a canoe accident on the Chesapeake Bay in Maryland has officially been suspended. According to authorities, the two are presumed to be dead after their canoe was found miles from where they were last seen struggling in choppy waters.

After an extensive 26-hour search that covered over 3,600 square miles of sea, air, and land, authorities are no longer looking for 40-year-old Maeve Kennedy Townsend McKean and her 8-year-old son Gideon Joseph Kennedy McKean. According to Commander Matthew Fine, the decision to suspend the search was difficult for both the family and authority members.

So tragic 💔Robert F. Kennedy's Missing Granddaughter and Son 'Have Passed Away' https://t.co/V0MeOOpCjd

Fine is the deputy sector commander and active search suspension author at Sector Maryland-National Capital region common Center. He stated, “Our crews and partners did everything they could to find them. We’ve kept the family informed at every step during the search, and our thoughts are with them.”

The initial mission to rescue both family members turned into one of “recovery,” ahead of the announcement that the search would officially be called off. Maeve McKean is the granddaughter of Robert F. Kennedy, the grand-niece of former President John F. Kennedy, and daughter of former Maryland lieutenant governor Kathleen Kennedy Townsend, who is Robert F. Kennedy’s eldest child.

The search for the two individuals was carried out by the Anne Arundel County Fire Department, the U.S. Coast Guard, and the Maryland Natural Resources Police. Authorities were first alerted at 4:30 p.m. from a citizen who saw two people in a small craft that were drifting the bay in waters off Columbia Beach, MD. Authorities believe the duo was paddling the canoe into the bay to retrieve a ball and were unable to paddle back to shore.

At approximately 7:000 p.m. an overturned canoe matching the description was located several miles south of where they were both seen. The search was called off due to darkness on Friday night, but units from the U.S Coast Guard continued the search overnight with other rescuers continuing the search the next morning.

One wonders if the “Kennedy Curse” is more than a mere fable. This family has gone through so much tragedy… Again, another sad chapter is added… https://t.co/y1e5ItlGtB

Unfortunately, the Kennedy family history of tragic deaths is lengthy. Joseph P. Kennedy, a Naval pilot who was the eldest brother of John F. Kennedy and Robert F. Kennedy died at 29 in a plane crash while flying off the coast of Normandy France in August 1944. He was serving with the US. Navy in World War II.

Former 35th president of the United States, John F. Kennedy, was assassinated in Dallas in 1963 at 46, Robert F. Kennedy was shot in Los Angeles in 1968, and John F. Kennedy Jr Died alongside his wife Carolyn Bessette in 1999 during a plane crash. The latest Kennedy tragedy involved RFK’s granddaughter, 22-year-old Saoirse Kennedy Hill, who died on August 1, 2019, of an accidental drug overdose at the Kennedy family compound in Hyannis Port, Massachusetts.