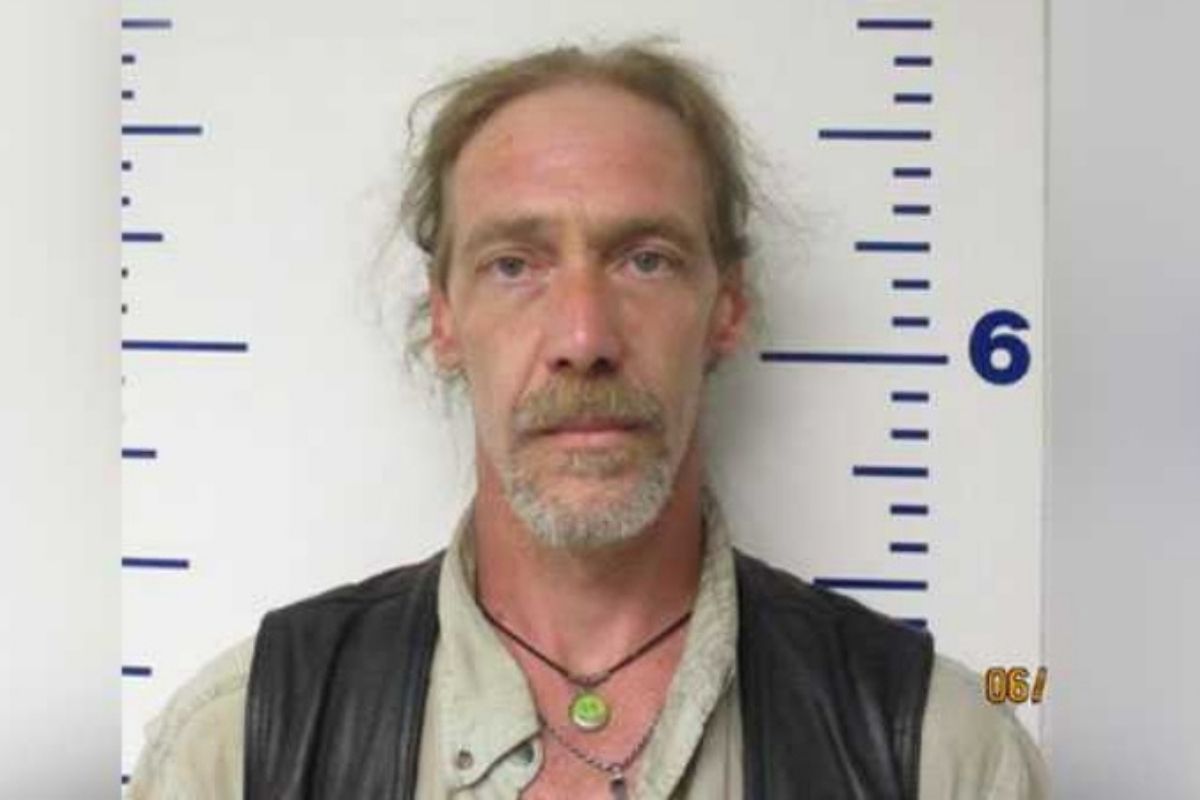 Alright, this mas was either prepping for the end of the world and about to go hide out in a bunker while he blew everyone up, or is just plain nuts. You can decide which one is the right one here, but I’m gonna go with the second one. Guthrie police definitely made the right call when they decided to pull over a car with an expired tag.

Upon speaking with the driver, 41-year-old Stephen Jennings, police quickly discovered that the vehicle was stolen and Jennings’ driver’s license was suspended. He reportedly told officers that he had a firearm in the center console and that there was a pet timber rattlesnake in an aquarium in the backseat. Yes, just an innocent small rattlesnake chillin’ in the back. The usual.

Offices quickly searched the car and found a gun and an open bottle of Kentucky Deluxe whiskey. Safe to say Jennings and the passenger were placed in police custody. Upon further inspection, officers then found a silver canister containing a yellow powdery substance, which was labeled uranium. Which makes you question where he could have bought it.

Nothing to See Here, Just Some Radioactive Powdered Uranium

Whiskey, rattlesnake venom, and everything nice. These were the ingredients chosen to create the weirdest traffic stop. But Oklahoma man accidentally added an extra ingredient… Radioactive powdered uranium. https://t.co/GiMBBFOQgW

Police quickly called Crews with the Emergency Management Institute, in which they verified the substance was radioactive material. Police took possession of the substance for safekeeping. As to what they were going to use the powder for, police have no idea. But it’s pretty scary to think about that.

The Oklahoma man has been charged with felony counts of possession of a stolen vehicle, and misdemeanor counts of transporting an open container of liquor, operating a motor vehicle with a suspended driver’s license, and failure to carry a security verification form. As for his friend, Rachael Rivera, she is charged with possession of a firearm after a former felony conviction. In regards to the charges involving the rattlesnake, there hasn’t been one. Authorities said it just “happened” to be rattlesnake season which means he can be in possession of it since he had a valid lifetime hunting and fishing license.

Editors Note: This article was originally published on July 11, 2019.