Man Arrested for Pretending to Have Coronavirus, Films Himself at Walmart 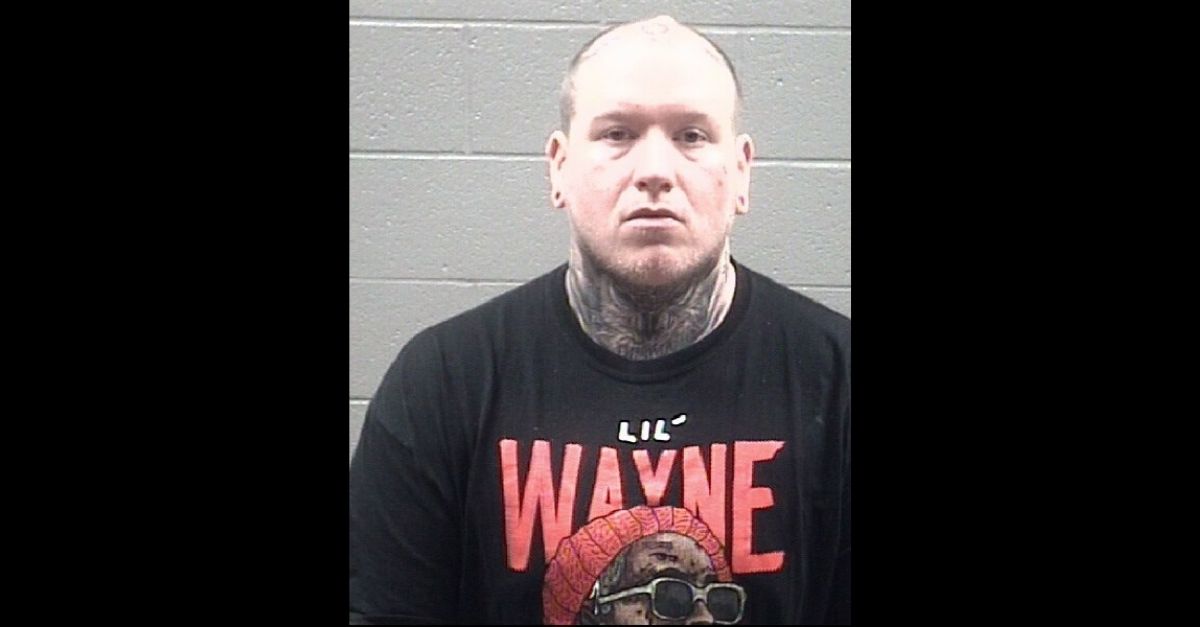 Some people have no respect for others, and this definitely proves it. A 31-year-old North Carolina man has been arrested after allegedly pretending to have the coronavirus and then filmed himself on Facebook video, while inside of a Walmart.

Justin M. Rhodes claimed he had “definitely tested positive for coronavirus” and was asked to stay in quarantine for a total of 14 to 21 days. He then claimed that he was asymptomatic, saying “I gotta eat too, so y’all just gotta deal with it. If I got it, y’all gonna get it too. Fuck all y’all, that’s how I feel about it.”

The video lasted for a good three minutes, featuring Rhodes discussing other places he had allegedly been to that day and observing other people in the stores. Ever since the video made its rounds on social media, it has been deleted from Facebook. But, several decided to record it and share it online, because well, it’s the internet. You can’t get away with anything nowadays. It was then uploaded to Youtube where it has gained more than 4 million views.

Scared for their safety, several users reported the video to the Albemarle Police Department and officers began to investigate. Through a statement, Albemarle police stated they took the case to their local health officials, which confirmed that no one in Stanly County has yet to test positive for a Covid-19 case.

Not finding the humor in the situation, officers quickly arrested Rhodes on March 20th and is facing felony charges including perpetrating a coronavirus hoax in a public building and disorderly conduct. He is said to make his first court appearance on March 30th. To no surprise, several commented back on the department’s Facebook page, thanking them for arresting Rhodes for his despicable behavior.

Rhodes did post an apology on his Instagram, saying he hadn’t been taking the virus seriously and has since been doing heavy research, realizing the error in his ways. He noted, “I am sincerely sorry, I acted very foolishly, stupidly, and during an uneasy time not only for our community but for the world.”

Between you and me, you know this dude is probably kicking his head for a stupid prank like this. This could have easily been avoidable. Try telling people you were arrested for filming a live video in Walmart. What a dummy. Go buy some Lysol dude, this is an insult to first responders, medical staff, and those who are actually scared and hurt by the coronavirus pandemic.