Man Gets One Year Probation For Having Sex With Dog 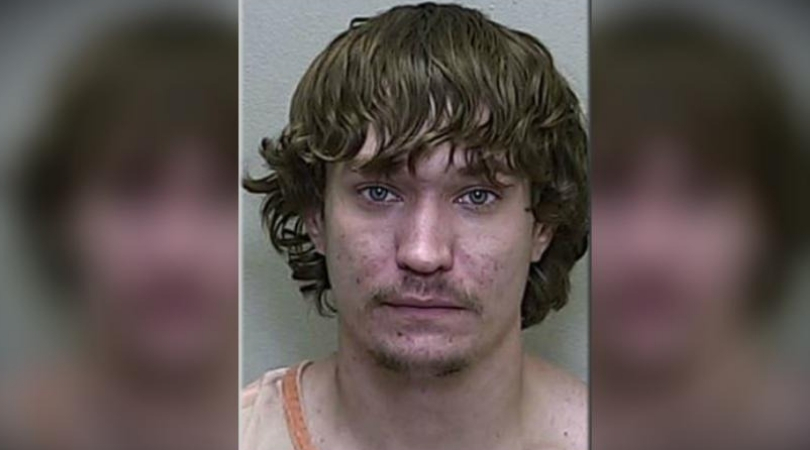 Via WKYT
Via WKYT

Alright, this judge definitely needs to reevaluate his career, because this is plain ridiculous. An Ocala man accused of sex acts with a DOG was sentenced to one year of probation. Yes, probation. How ridiculous is this? 27-year-old Jesse Clinton Allen accepted a plea offer and pleaded no contest to two counts of sexual activity involving an animal. County Judge Robert B. Landt also sentenced him to pay fines and court cost.

The agreement states that Allen must undergo a psycho-sexual evaluation and counseling, which is great in itself because you have to be mental to do this sort of thing. The man cannot own or possess any animals during his probation and must register with the county’s animal abuse registry. As for his sweet innocent pup, Rocky, Allen cannot keep him and he cannot live or stay with animals.

While on probation, Allen must allow the county’s animal services to inspect his residence to see if he is still in compliance. The dog rapist must turn over all documents pertaining to Rocky, who is a pit-bull terrier mix and pay for the cost and care while at Animal Services. Allen was repressed by Heinrich A. Izaguirre, an assistant public defender. The case was originally being heard by County Judge Sara Ritterhoff Williams but would not accept the plea offer, making a statement that demonstrated “personal bias or prejudice” against Allen. Allen’s attorney motioned to have her disqualified from the trial.

How did this terrible man get caught? According to Ocala police, in late February, a woman went to the Police Department to turn in a cell phone her brother found while at a restaurant. The woman stated that while trying to identify the cell phone owner, she saw “numerous disturbing images and texts.” She was able to find the name and date of birth of the owner and immediately recognized the man in the video as a man who worked at the restaurant where the phone was found.

Detectives looked through Allen’s Facebook page, which showed multiple cartoon images of various animals, mostly dog-like creatures, “engaging vulgar sexual acts.” After a warrant, Allen’s cellphone had several pictures of different dog’s private parts and videos showing dogs having sex with women. There were also photos of Allen engaged in various sexual acts with a dog. After questioning, Allen admitted to the sexual activity between him and his dog, Rocky, which had been “going on for some time.”