Man Hiding Drugs in His Butt Accidentally Shoots Himself in Testicles 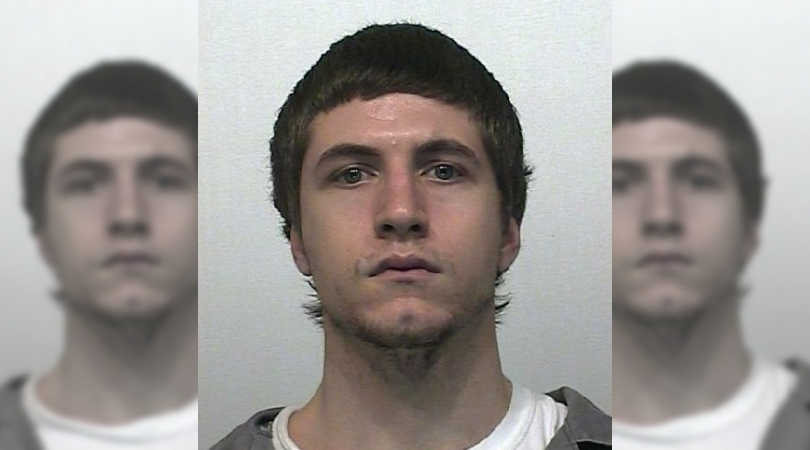 It all quickly went downhill for 27-year-old Cameron Jeffrey Wilson, after he accidentally shot himself in the testicles while trying to hide his gun. Wilson sought treatment at a Wenatchee City Hospital, after his pistol, which was located in his front pocket, discharged, sending the bullet straight through his groin and thigh. Talk about bad luck.

Obviously, he was accused of trying to hide a gun in the aftermath of the violent mishap. But, it doesn’t stop there. While doctors were opening him and trying to save this man’s penis, they noticed something odd sticking out of his butt. The man had a BALLOON of marijuana in there, just chillin’. I seriously think this guy thought he was going to get away with it. Which props to him for trying really really hard, but nope. Not today, Cam.

Big whoop, my train was delayed. We’ve all got problems buddy https://t.co/RNj6EOFoYd

The hospital quickly called Chelan County authorities, where they were alerted about the gunshot wound and the drugs, which is when they searched Wilson’s car and allegedly discovered a bag of methamphetamine inside and the pair of bloodstained jeans he was wearing.

Safe to say that Wilson was arrested and while being strip-searched by police at Chelan County Regional Justice Center, a second balloon full of marijuana slipped out of his anus. So basically, this man had an obsession for balloons and weed. Cool, cool, cool.

So, so many great details in this story:

* 13-time felon (how is that possible?)
* Drugs falling out of anus
* Shoots self in nuts

I am deeply impressed. https://t.co/zDS8x8dvSH

After being booked at the county jail, police were able to listen to a recorded call with his girlfriend telling her to keep hush about the accidental shooting and his arrest and not to cooperate with the authorities.

According to the Wenatchee World, Wilson was a 13-time-convict and was charged with possession of a firearm, unlawful possession of meth, possession of a controlled substance in a correctional facility, and four counts of tampering with witnesses. He was in jail with a $110,000 bail and due in court on June 18.

Cameron Jeffrey Wilson, 27, died at Washington State Penitentiary in Walla Walla on September 13th. According to authorities, he was found in his single cell where he was serving a 51-month sentence. Janelle Guthrie, with the State Department of Corrections, stated the East Wenatchee resident was found unresponsive around 5:00 p.m.

Staff initiated life-saving measures on the Wilson and continued until emergency services arrived, but was ultimately pronounced dead. Wilson had been convicted of unlawful possession of a firearm, drug possession, and attempting to elude.

Editor’s note: This article was originally published on May 23, 2019. It was updated after authorities announced Cameron Wilson’s death.

Watch: Man’s Pickup Truck Stolen While He Was Busy Robbing a Store