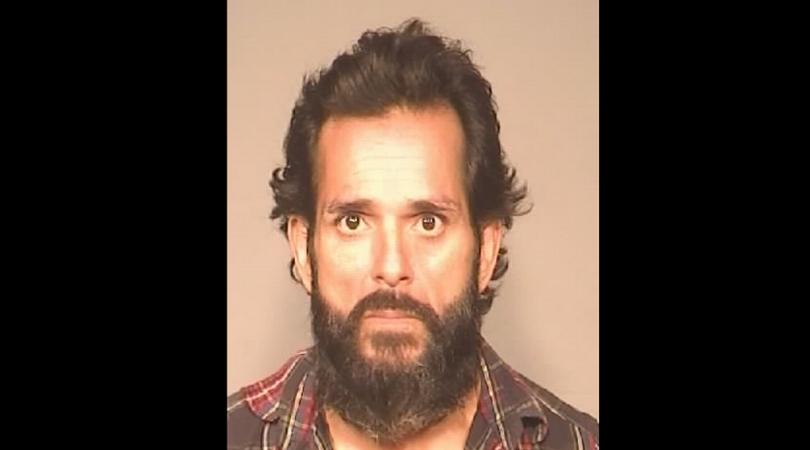 A resident of Fresno, California thought he was a prophet heading straight to heaven after he attempted to hijack a bus full of elementary children to “go to Jesus.” 47-year-old Christopher Martinez was stopped by the school bus driver and a gas station clerk, saving the lives of 41 students who were on board the Reagan Elementary school bus.

The students were returning from a science camp in Oakhurst and stopped in South Fresno near Jensen Avenue and Highway 99, so several students could use the restroom at a gas station. As the students’ teacher escorted them out, Martinez stepped onto the bus and said he was driving to a mission in San Gabriel, in Southern California.

According to Lt. Mark Hudson, Martinez stated he needed “to go to the mission…Jesus is coming!” The incident report stated the suspect grabbed the female driver by the collar to pull her off the driver’s seat, but the driver pulled the keys from the ignition before he could sit. Her quick thinking immediately set off an alarm on the bus, and she began to shout at him to get off the bus.

Nervous and anxious at the situation (I’m guessing because he was on a time limit with Jesus?), Martinez walked to the back of the bus pacing back and forth, but thankfully, did not touch any of the children still in the bus. The bus driver was joined by the teacher and they both demanded Martinez get off the bus. Watching what was occurring, after calling 911 the gas station clerk intercepted, and in a calm voice asked Martinez to leave the bus.

Martinez eventually complied and walked to the convenience store as police arrived and arrested him at the scene. He was booked into Fresno County Jail on suspicion of attempted carjacking and attempted kidnapping for the bizarre incident and is being held on a $27,500 bail.

I guess Jesus will have to wait a little longer for that school bus.