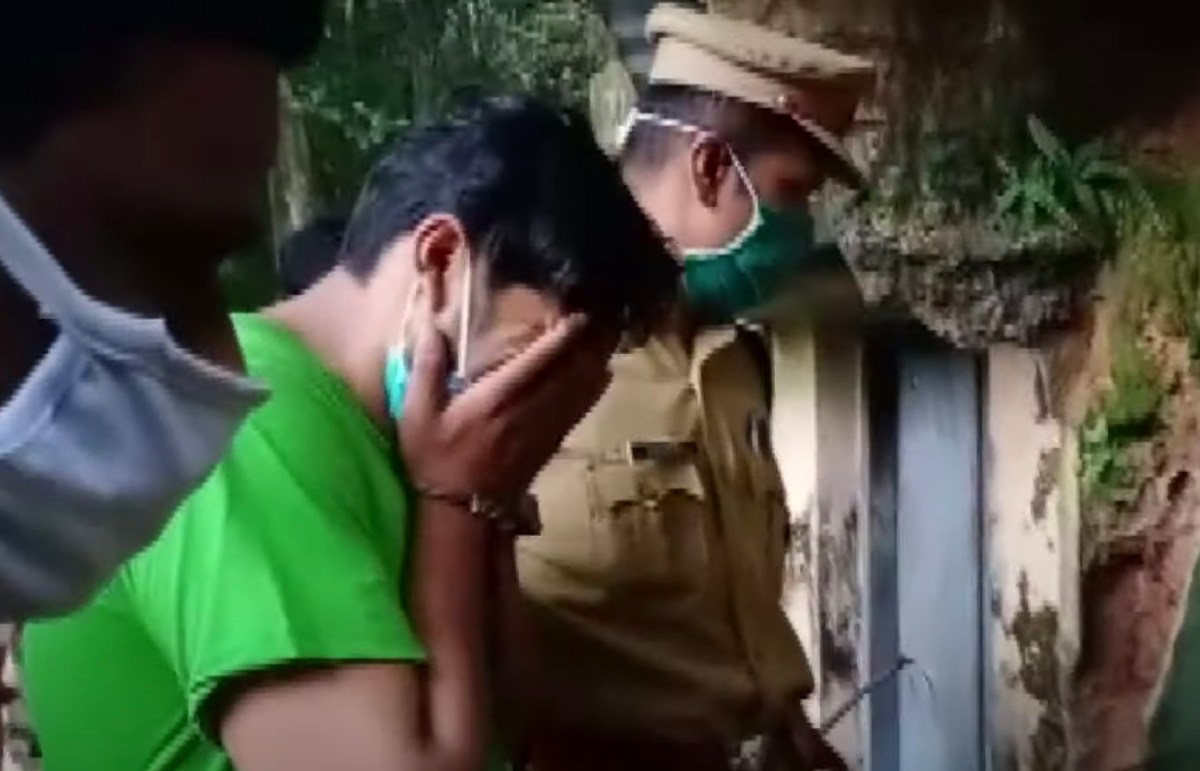 A private bank employee in Kerala, India has been arrested for murdering his wife and attempting to make it look like an accident by tossing a poisonous cobra into her bed. Only half of his plan worked, however.

Uthra, the wife of Sooraj, the man in question, is dead. It appears Sooraj’s crime was an attempt, ultimately, to rid himself of his wife and take with him the handsome dowry her family provided to him when they married. The small fortune included $46,000 worth of gold as well as an undisclosed sum of cash. Sooraj attempted to take the money for good just days after the murder.

According to police, this was Sooraj’s second attempt to murder his wife Uthra with a snake. A few months earlier he threw a poisonous Phillips viper in her bed. Uthra was bitten but she was rushed to the hospital and survived. After the failed murder attempt Sooraj went back to his deadly snake dealer and asked for something stronger apparently. Sooraj went back home with the cobra a while later and, this time, his horrible plan came to fruition.

Sooraj watched his wife die as the snake bit her and then left the room. The wife’s mother found her unconscious and rushed her to a hospital, where she was pronounced dead.

The wife’s family, however, was suspicious. They told police as much and it didn’t take long for authorities to discover the truth. A search of Sooraj’s electronics found that he’d been searching and reading tutorials on how to handle poisonous snakes. Sooraj soon confessed to everything.

Tragically, the couple had a one-year-old son together. Sooraj didn’t care. Initially, after Uthra’s death Sooraj took the child with him, however, after the arrest, the Child Welfare Committee ordered that the baby be handed over to Uthra’s family.

Watch: A West Virginia Man Was Arrested for Keeping 17 Rattlesnakes in His House