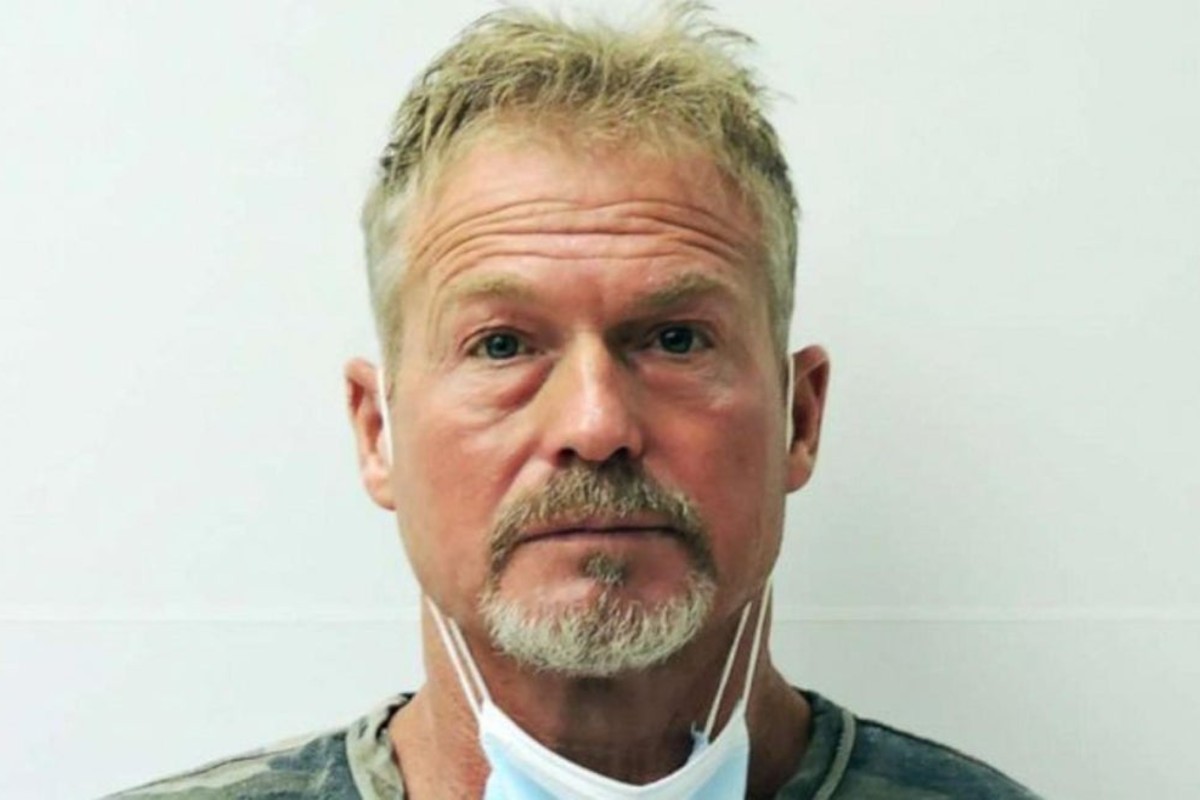 Barry Morphew may not have wanted his wife to remain alive, but he did want her vote for former President Donald Trump to be counted. After his wife Suzanne Morphew disappeared in May last year, the Colorado man cast a fraudulent vote on her behalf in November’s 2020 presidential election, according to court documents obtained by the Associated Press.

Morphew was arrested on May 5 on charges of first-degree murder, tampering with physical evidence, and attempt to influence a public servant. Now, in addition to first-degree murder charges, the 53-year-old has been charged with felony forgery and misdemeanor offenses related to mail ballots, court records say.

The Disappearance of Suzanne Morphew

Suzanne Morphew, age 49, disappeared on May 10, 2020, near Salida, in Chaffee County, Colorado. The mother of two daughters was last seen on a bike ride on Mother’s Day. A week after the disappearance of his wife, Morphew posted a video on Facebook promising to do “whatever it takes” to get his wife back. “We love you, we need you, your girls need you,” Barry Morphew told his wife Suzanne in the video.

Morphew offered a $100,000 reward for his wife’s safe return, and the reward amount was doubled to $200,000 by a friendly friend. For a year, state, local, and federal investigators — including Chaffee County Sheriff?s Office, the Colorado Bureau of Investigation (CBI), Federal Bureau of Investigation (FBI), and the 11th Judicial District — searched for Suzanne without any luck beyond uncovering a few personal belongings. A year of more than 135 arrest warrants, 400 interviews, and 1,400 tips finally lead to an arrest: Suzanne’s husband himself.

One incriminating clue submitted by the Chaffee County Clerk’s Office was a voter ballot in the mail for missing person Suzanne Morphew. The ballot did not have the required signature but was signed on the witness signature line by Barry Morphew on October 15, according to the arrest warrant affidavit.

After the county clerk turned the ballot and envelope in as evidence of voter fraud in March, Morphew reportedly confessed to submitting his wife’s ballot in an interview with FBI agents. “Just because I wanted Trump to win,” Morphew allegedly said in a transcript of conversation included in the affidavit. “I just thought, give him another vote.”

“I figured all these other guys are cheating,” he allegedly added, claiming his missing wife was republican and “was going to vote for Trump anyway.”

According to court documents, Morphew told the agents:  “I didn’t know you couldn’t do that for your spouse,” he allegedly said, according to the affidavit. Morphew is being held in the Chaffee County Detention Facility for the death of his wife.  Bond has been set at $1,000 for the ballot offense, but he?s being held without bail on murder charges, according to Fox 31 in Denver.

He is next set to appear in court on May 27th and will be represented by public defenders. Investigators believe Suzanne Morphew is dead but have not found her body.

Watch: ?Do You Miss Me Yet??: Donald Trump Crashes Wedding to Complain About Joe Biden