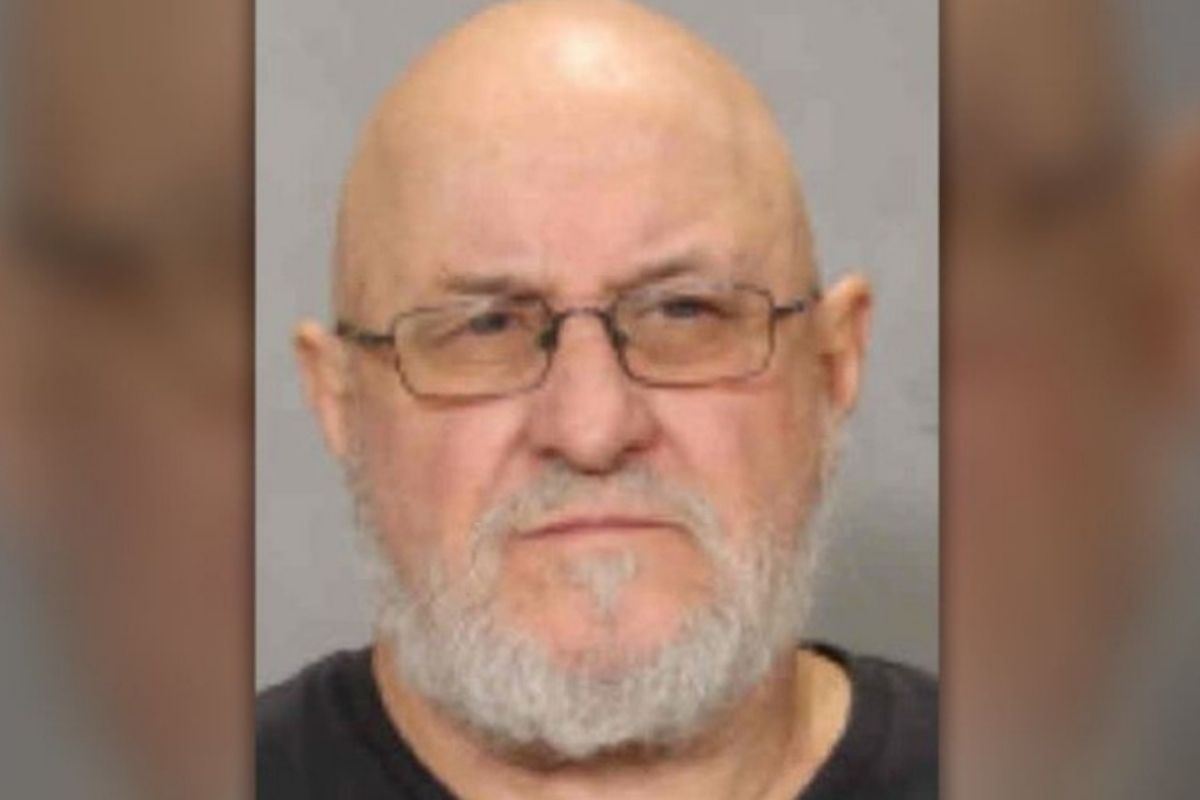 This man wanted a lap dance, and he wanted it now! So much so that when his debit card got declined, he went into terminator mode and began to fire shots into the sky. The rage, the horror, someone gets this man into anger management and scare him by giving him a few weeks in jail. Guns are no joke, sir.

According to authorities, 67-year-old James Allen Wells went to Porsches Theater of the Arts strip club around 11 p.m. After his debit card was shamefully declined, Wells left the club and then pulled out a .38 caliber Smith and Wesson Revolver, opening fire in the strip club parking lot.

Wells managed to shoot multiple cars, which included a Dodge Durango, Chevrolet Impala, and Chrysler Town. He then quickly got spooked, because well, he realized that he had made a huge huge mistake, and fled the scene.

You can pay for lap dances with a credit card ???

The Iowa man apparently drove off so fast, that police attempted to stop him for speeding, but he kept going, leading them to a high-speed chase. He then crashed into a vehicle into a nearby curb and was arrested after fighting with police officers. Authorities stated one officer was injured during the interaction.

As expected, Wells was arrested and charged with reckless use of a firearm, criminal mischief, reckless driving, and assault a peace officer. Which I mean, he is pretty lucky for not getting any more serious charges. This man literally had a gun at a strip club, who knows if he was intending to use it inside or not. I really want to know if he was under the influence, not that that’s an excuse whatsoever, but someone who was sober can see how stupid this is.

With so many incidents involving shootings lately, one would think that maybe shooting a gun mid-air is a bad idea? This is just pure dumb and reckless if you ask me. I’m really glad no one was hurt. Goes to show you how crazy people can get when strip clubs are involved.

Editors Note: This article was originally published on November 18, 2019.