When you’re paid 286 times your normal salary, it’s maybe not such a bad idea to get ghost.

Granted, the more honest thing to do would be to return the money — which is precisely what our subject promised to do.

He apparently bolted with the extra unearned earnings instead. His excuse? Well, he overslept, of course.

The man worked at Consorcio Industrial de Alimentos, known as one of Chile’s largest producers of colt cuts. What makes the story so … well, intriguing, is that he himself contacted his employer to notify it of the mistake.

“The company’s management checked their records and confirmed that the employee had been mistakenly paid about 286 times his monthly salary. The employee was asked to return the money paid in excess.

The worker allegedly agreed to go to his bank to refund the amount that was paid in excess to him. However, he apparently doesn’t want to return the money.

When the company did not receive a refund notification from the bank, they tried to get in touch with the employee — but their messages were not answered.”

Eventually, he returned the calls, apologizing for oversleeping, promising to return the money. That never happened.

Not surprisingly, he handed over his resignation and is now missing. 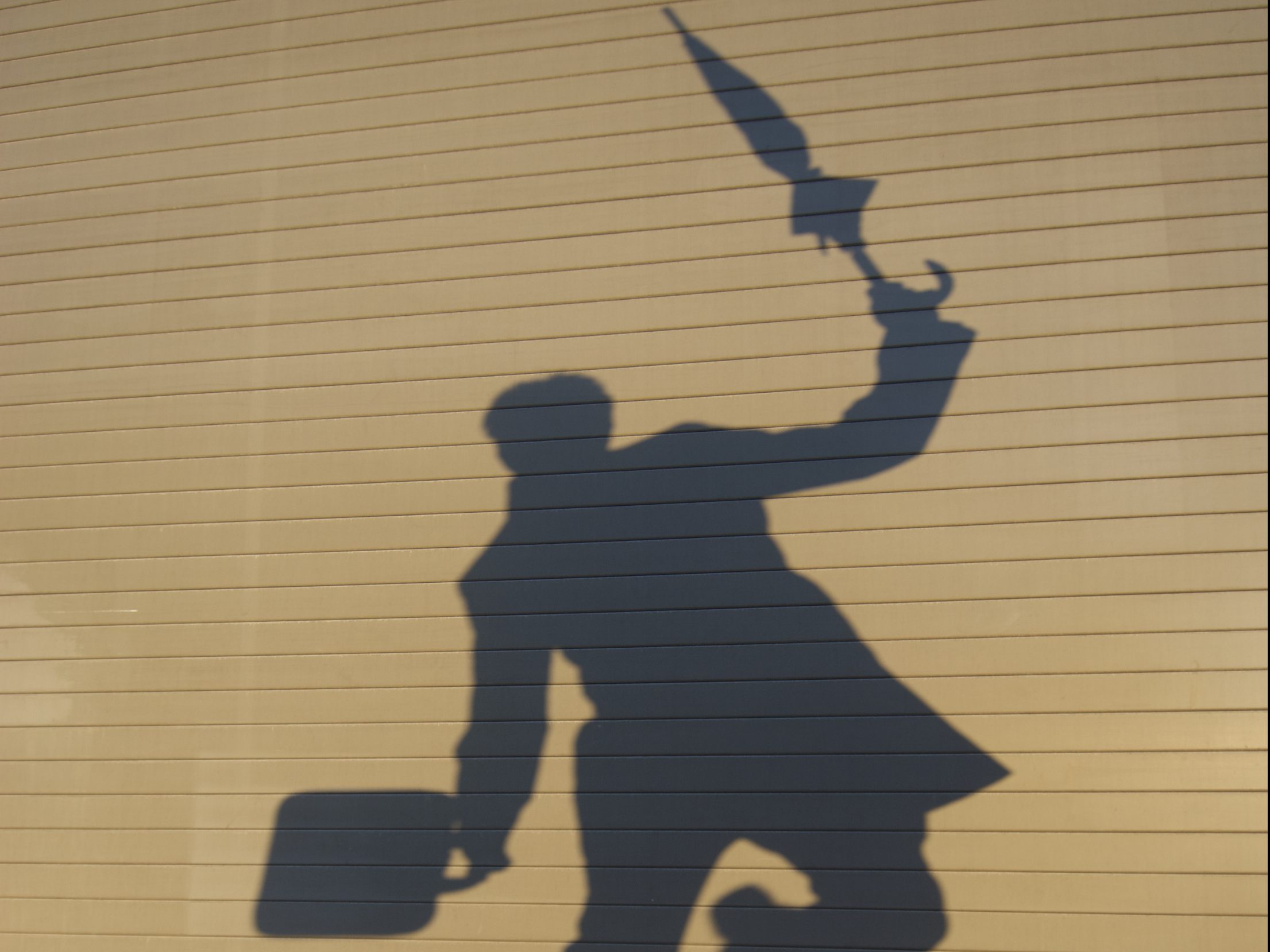