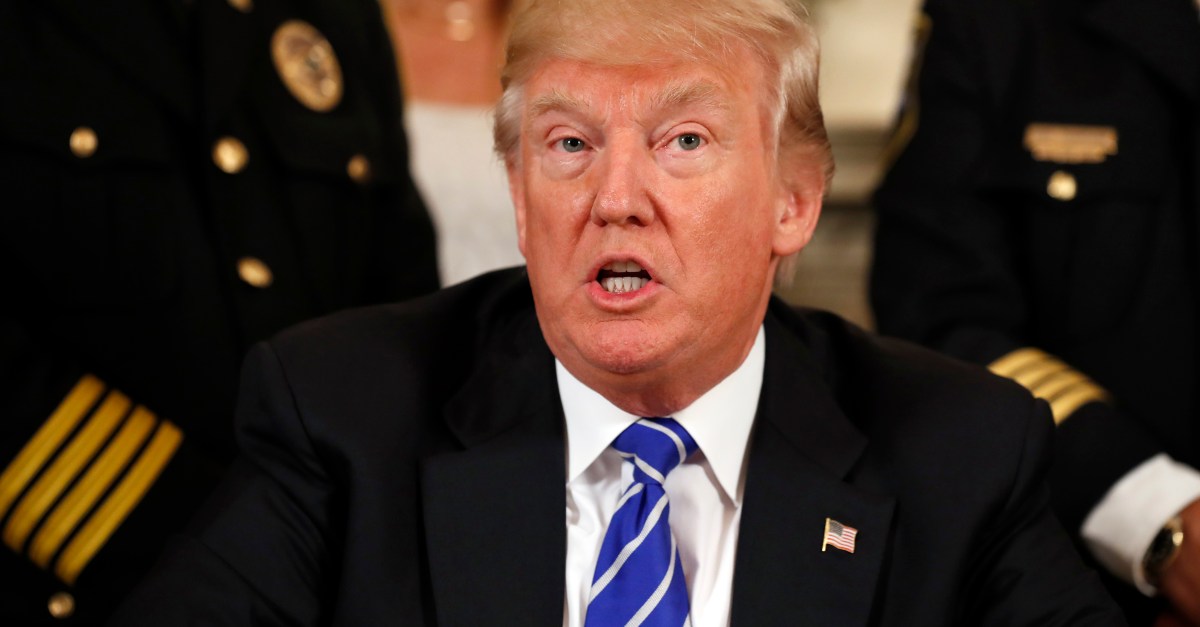 A Canadian man who had been held in Afghanistan for five years by Taliban-tied kidnappers revealed that he thought his kidnapper was joking when he said Donald Trump was president of the United States.

Joshua Boyle said that one of his captors told him Trump was president just before he was forced to film a “proof-of-life” video, according to the Toronto Star.

“It didn’t enter my mind that he was being serious,” Boyle said.

The Boyle family, including Joshua, his American-born wife Caitlan Coleman and their three young children, who were all born in captivity, were rescued by Pakistani forces after United States intelligence informed them of the of the family’s location.

The family was in the trunk of a car being transferred to another location when their kidnappers engaged in a shootout with Pakistani forces. Some of their kidnappers died in the fight while others fled, but the entire family made it to safety.