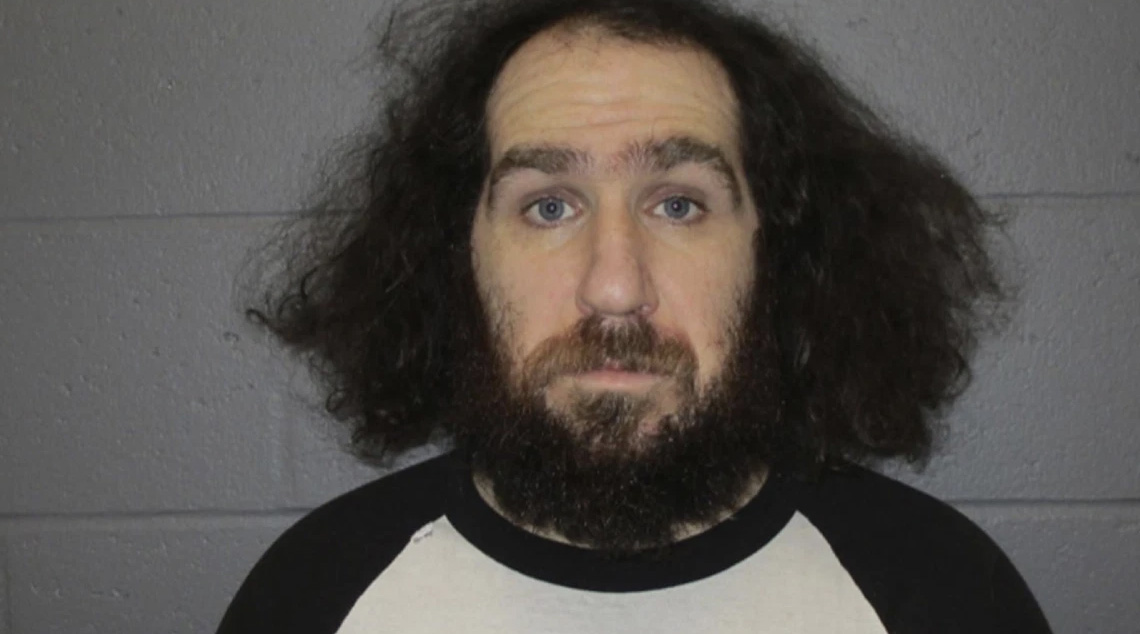 A New Hampshire voter, who likes Donald Trump roughly as much as you would expect someone who looks like this would, decided to take out his distaste for the President of the United States on the face of a 15-year-old wearing a Make American Great Again hat outside of one of the state’s polling stations in Windham, New Hampshire.

While leaving his polling station at Windham High School, 34-year-old Patrick Bradley shrieked, “FUCK YOU” and then assaulted the teenager after the teen had the audacity to wish him a good night while wearing a Make America Great Again hat.

However, in Bradley’s defense, words you don’t like are violence, and written words are technically a picture of words, and a picture is worth a thousand words, so really the teenage boy was committing four thousand acts of violence against Bradley, and Bradley only responded with one act of violence. If anything, Bradley showed restraint, while the teenager was basically wearing an AK-47 with an infinite magazine and the trigger taped back on his head. Is Bradley actually a hero? We can’t rule it out.

For whatever reason the other adults who were around when this grown man hit a boy in the face didn’t see it that way. Two of them tried to intervene and Bradley hit them too.

And, of course, the fascist local police felt that Bradley was in the wrong as well. They charged him with assault and disorderly conduct and held him on $5,000 bail.

Meanwhile, the teenage boy who is assaulting the entire town by wearing his hat remains free to continue his — let’s not mince words here, it’s time we speak seriously like the adults that we are — unrestrained, Holocaust-level verbal genocide.

This story was originally published February 17, 2020.