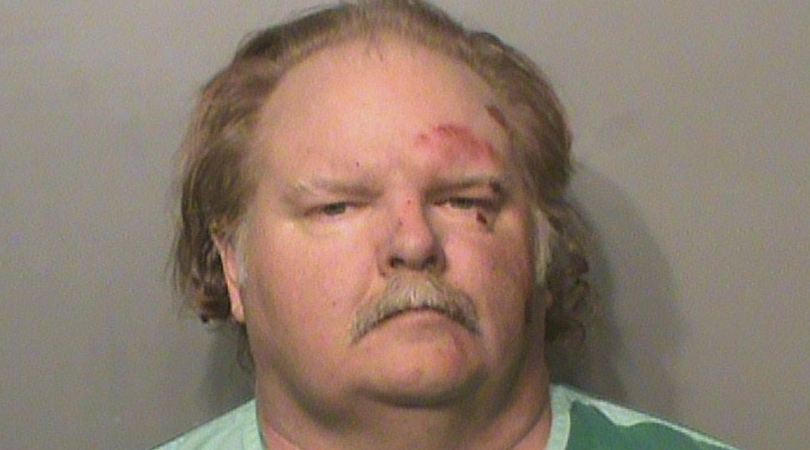 A man from Iowa didn’t really think the situation through after he was arrested for having images of child porn on his computer. How was the man caught? Well, 54-year-old Robert Leo Watson was sitting at home on Wednesday morning eating some biscuits with gravy, when he accidentally spilled some gravy on his laptop. Feeling dumb and useless, he decided to take his laptop to Best Buy so Geek Squad could take a look at it. But what this man didn’t think through, is that Geek Squad employees are pretty much genius’ and can get access to all your files.

So, there was the tech worker just doing his job, as per Watts request, transferring the files he had on his old computer to the new device. During the transfer, the employee noticed several images of what he believed were child pornography. The police were quickly contacted, and once both computers were complete, they were collected by De Moines police as evidence. The rest is history.

. . My wife shared this story with me, then asked what I thought about it.

*I told her it was tough to pick sides!#folloback

During an interview with police, the man allegedly told authorities he was the only person who used the computer, which was password protected. He also described several images that detectives found on the computer. Most of the pictures were stored in files named ?13 year old? and ?14 year old?s.” Watson main excuse as to why he had the pictures was because he “wanted to tell other people about them” and to warn them.  Of course, authorities didn’t buy his reasoning one bit, and arrested the man and charged him with 10 counts of possession of child pornography. As a first offense, the child porn possession charges are an aggravated misdemeanor.