Billionaire Mark Cuban continues to criticize Donald Trump. He recently took the president and his administration to task for failing to understand how the march of technology will cause unemployment.

During an appearance on CNBC, Cuban argued that automation and artificial intelligence are going to cost employees jobs, and the world needs to begin preparing.

RELATED: Mark Cuban sported a No. 46 jersey during a basketball game — a dig at Trump?

“But what he’s missing because he doesn’t understand technology and apparently isn’t listening to anybody around him who does, I’m willing to bet that these companies that are building new manufacturing plants, when it’s all said and done, these are going to end up leading to fewer people being employed; that those companies that are building these new plants, they’re not going to end up having more employees in two or three or four years, they’re going to end up having less, and there’s nothing President Trump can do to stop that.”

Cuban said technology is changing “the nature of work” and that large companies are going to have “a lot fewer employees to get a lot more done.”

“How do we address the disruption that’s going to happen in employment for these big companies?” he added.

Cuban made a similar argument during an appearance last week with Bill O’Reilly on Fox News. On Sunday, the “Shark Tank” co-star and owner of the Dallas Mavericks tweeted a link to a story about automation.

Automation is going to cause unemployment and we need to prepare for it. https://t.co/YEp5txG9aP

Other titans of technology are also speaking out about the coming wave of automation, including Tesla founder Elon Musk. He recently discussed how progress for driverless automobiles is happening faster than most people realize.

“But there are many people whose jobs are to drive,” Musk said. “In fact I think it might be the single largest employer of people — driving in various forms. So we need to figure out new roles for what do those people do, but it will be very disruptive and very quick.” 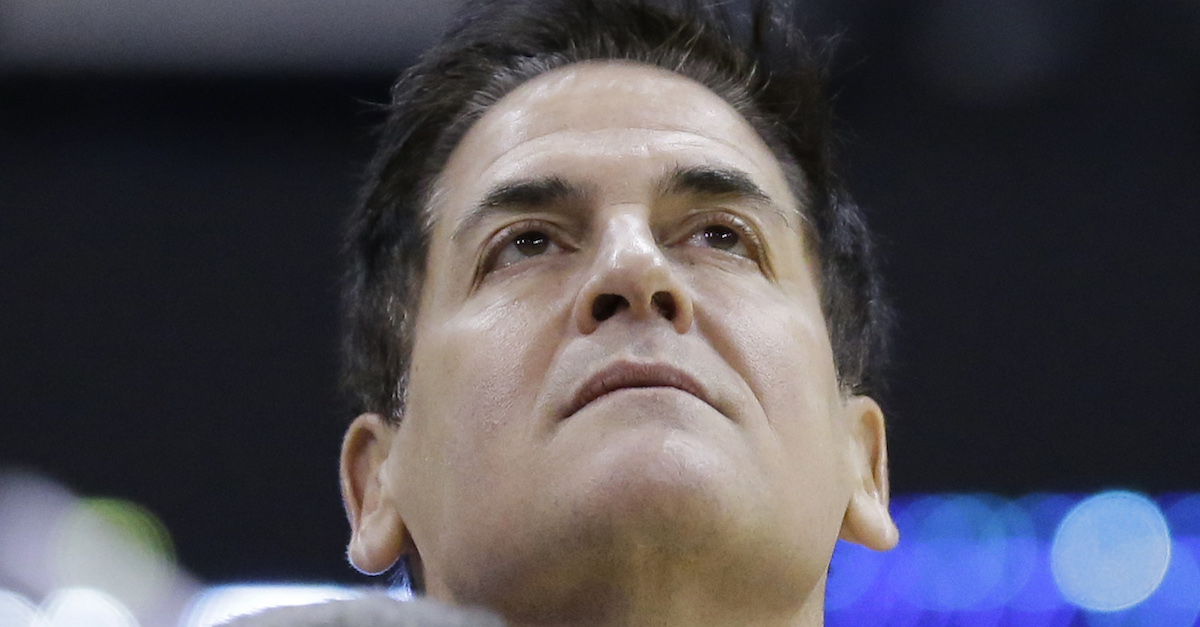