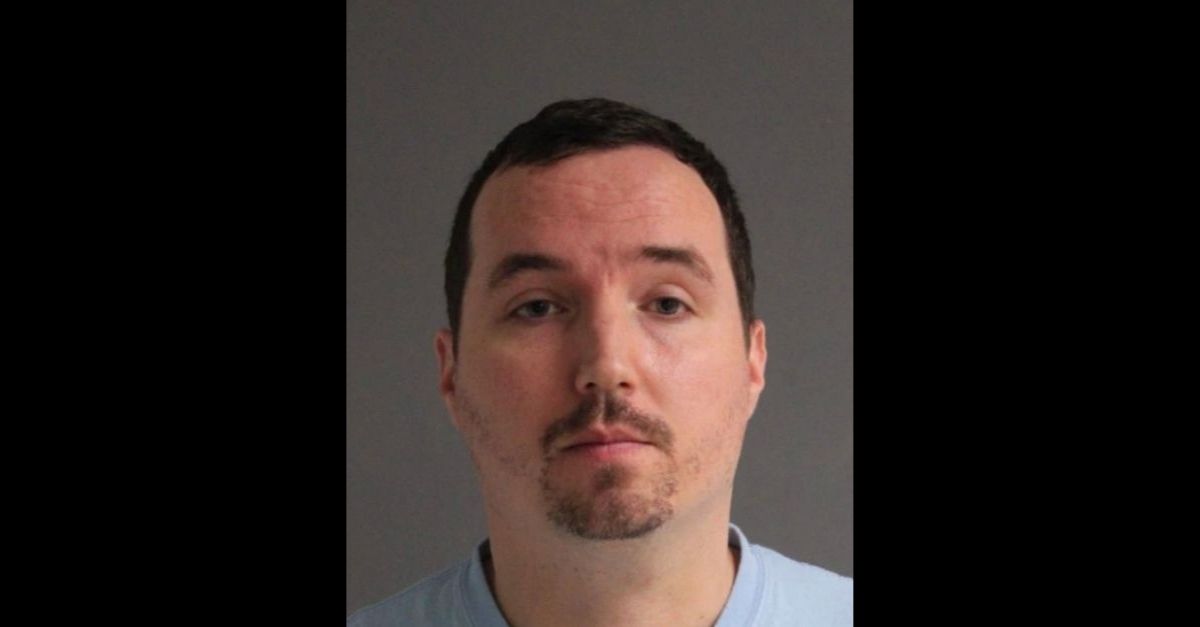 A Maryland police officer is being charged with multiple sex crimes after getting caught trying to arrange a sexual encounter with an 8-year-old girl. Zachary Steven Koshlap was arrested on Friday, April 3, in Glen Burnie (a city outside of Annapolis, MD) for 10 counts of possession of child pornography and a count of sexual solicitation of a minor. He was a former Anne Arundel County Police Officer.

According to the police department, Koshlap was caught when an undercover FBI agent posing as a father with an 8-year-old daughter on a pornographic website received a message from him. Koshlap was attempting to meet up with the young girl to arrange a meeting at a Washington, D.C. hotel.

The FBI linked the messages back to Koshlap, so federal authorities handed the case off to Anne Arundel County Police Department. Chief Timothy Altomare, police chief of the Anne Arundel County Police, stated they found “apparent child pornography” on digital devices in Koshlap’s home, and Koshlap later admitted to soliciting sex from a young girl.

During this investigation, Koshlap was suspended without pay. Between you and me I, I hope more action is taken sooner than later. You can imagine the absolute disgust all law enforcement involved must have felt when discovering that the responsible sicko for this mess was one of their own. My heart goes out to the victimized children, Chief Timothy Altomare, the Anne Arundel County Police Department, and the rest of the state of Maryland. We can only hope justice will be served appropriately.

Koshlap took an oath of protection to protect victims, only to turn out to be one of the bad guys. How disgraceful and shameful. Chief Altomare stated, “I am heartsick, physically ill, disgusted, and enraged at the actions alleged in this case.”

Believe me, cases like this will always make me so sick, I might as well have COVID-19.