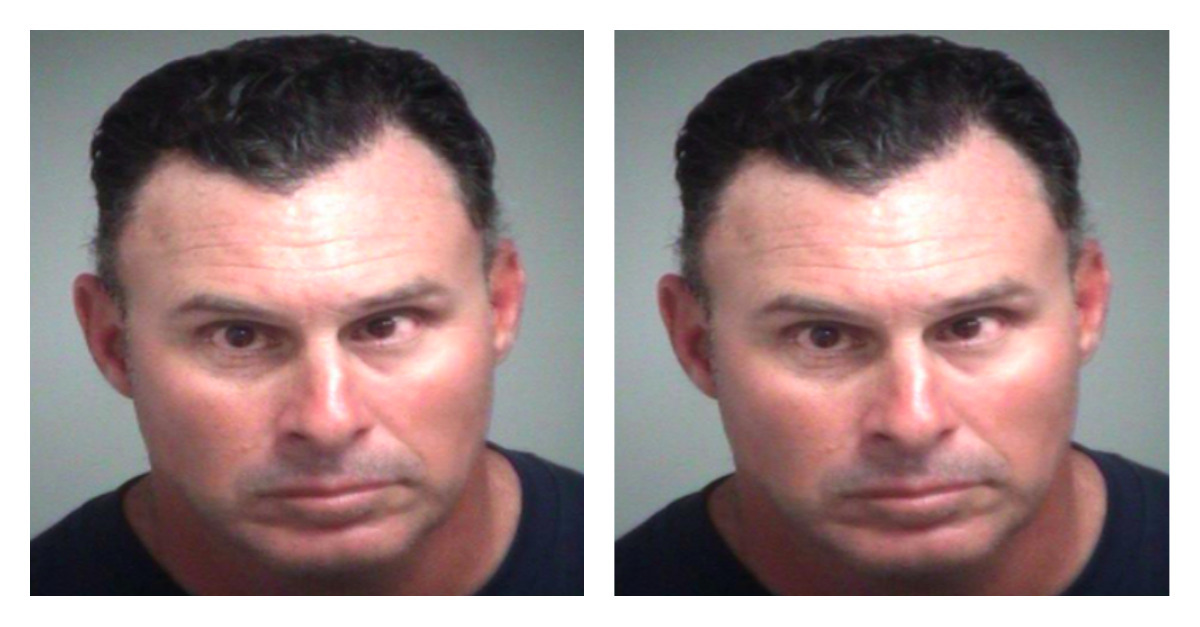 RELATED: Female Uber driver: wannabe mayor whipped it out and masturbated in my back seat

When confronted, police say Davis confessed to the behavior, saying that he knew there were other people in the room but that he had a “sudden urge,” the Orlando Sentinel reports. Deputies then asked if they could see his phone and Davis agreed, revealing 14 searches on a pornographic site. He also claimed that he is a “private person” and that he didn’t intend for people to watch him.

Davis works at Disney World but his position is unclear. A spokesperson for the company said that he is suspended without pay until the case is resolved. He was charged with indecent exposure of sexual organs.