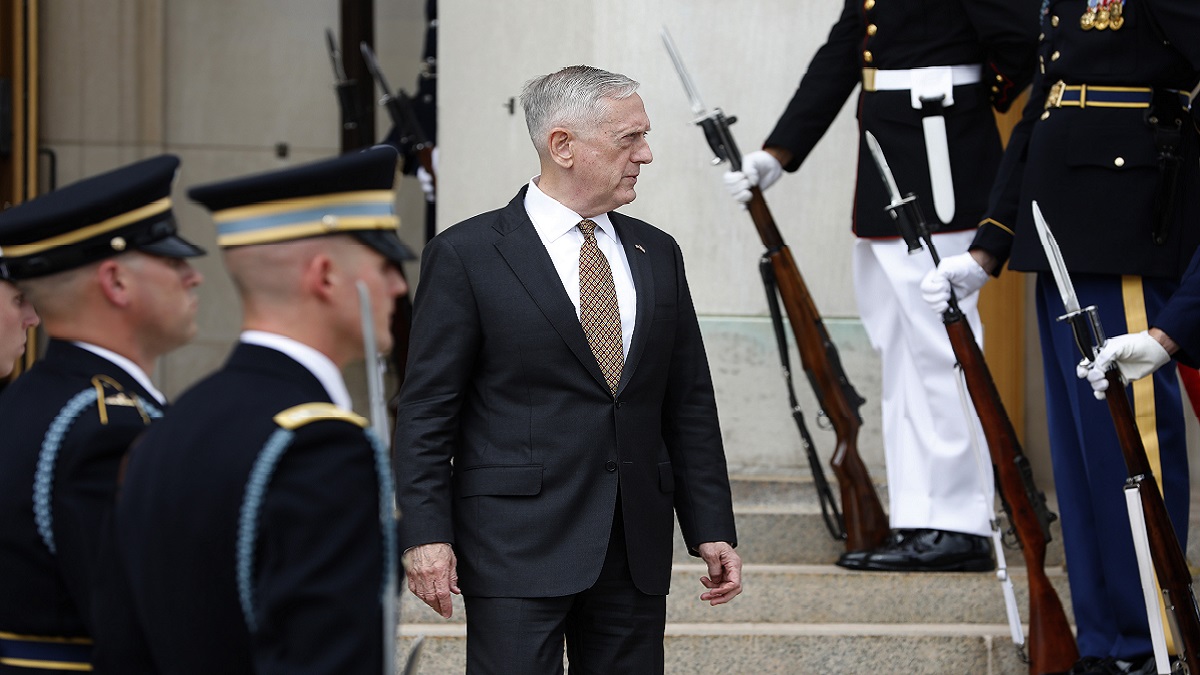 The question of transgender troops’ role in the U.S. military is on hold until a panel of experts examines the issue, Defense Secretary James Mattis announced this week, and those already in the military will continue to serve in the meantime.

Mattis? move, coming in the wake of  a series of presidential tweets July 26 and formal announcement Aug. 25 barring transgender Americans from service, buys some time for the Pentagon to determine if transgender troops already in the military will be allowed to continue serving for the long term, what kind of medical treatment they will be eligible to receive or how they might be discharged.

“Once the panel reports its recommendations and following my consultation with the Secretary of Homeland Security, I will provide my advice to the president concerning implementation of his policy direction,” Mattis said in a Tuesday night statement. “In the interim, current policy with respect to currently serving members will remain in place.”

The primary concerns of the study will be promoting ?military readiness, lethality, and unit cohesion,? and interim guidance will be released soon, said Mattis, himself a retired U.S Marine Corps combat veteran.

After President Barack Obama opened up Pentagon policy for recruiting transgender service members, his administration also commissioned a study by the non-partisan RAND Corp. to examine the effects on military readiness of allowing transgender troops to serve openly and the cost of providing them medical treatment. The 2016 study estimated that there were anywhere between 1,320 and 6,630 transgender troops already in the active duty force of 1.3 million.