Medal of Honor Museum to Open in Texas 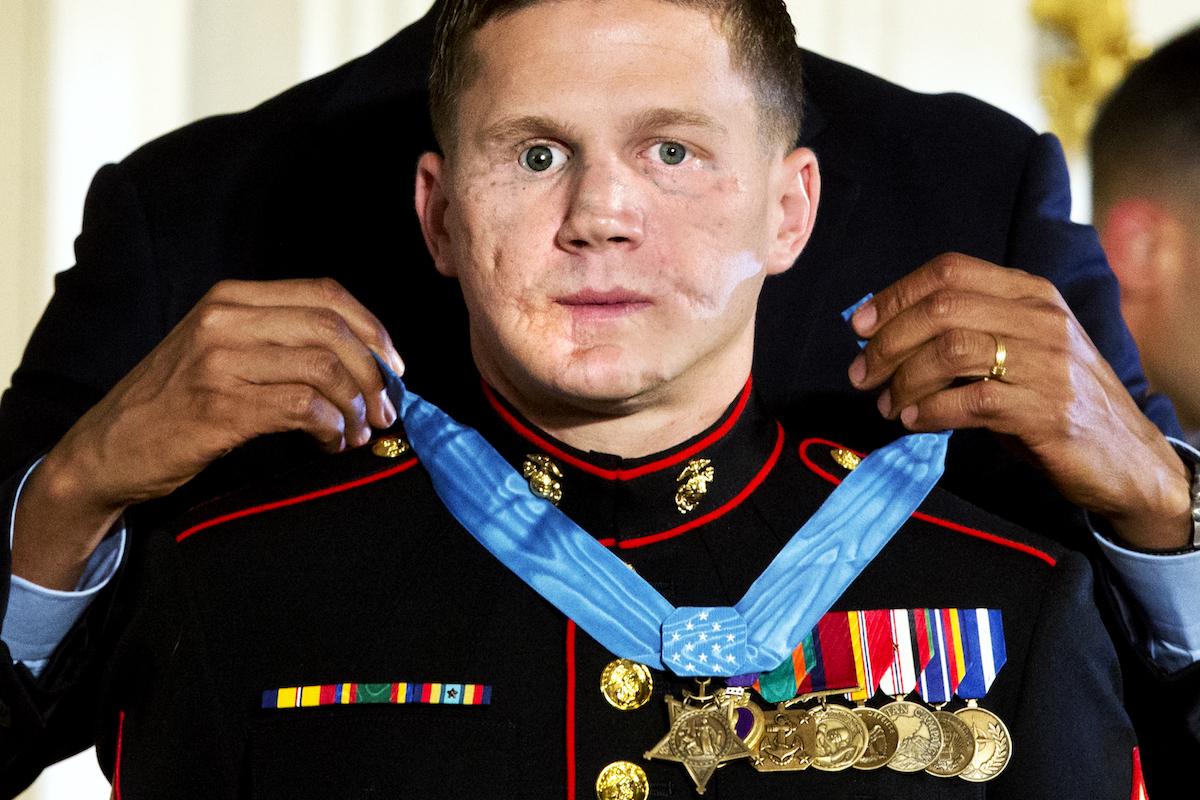 Arlington, Texas, has been selected to become the new home of the $150 million National Medal of Honor Museum.

The museum is currently aboard the USS Yorktown in Mount Pleasant, South Carolina, but the foundation wanted to move it onto land. A planning board last year rejected a design proposal for the museum along the waterfront in Mount Pleasant.

New York City, San Diego and Washington, D.C., were among the finalists before the foundation narrowed it in July to Denver and Arlington, which is between Dallas and Fort Worth in North Texas.

The museum honors more than 3,500 recipients of the nation’s highest award for valor.