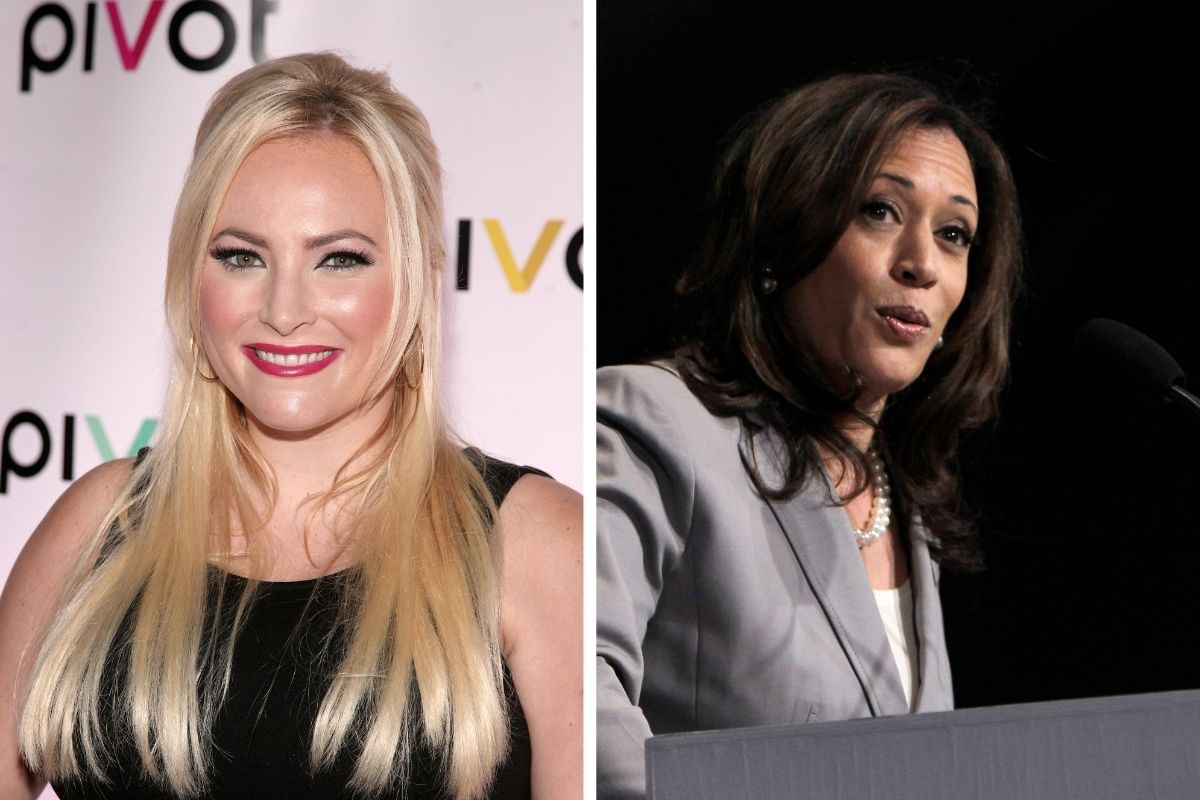 Meghan McCain is now under fire on social media for saying that Kamala Harris is to blame for vaccine hesitancy. On Tuesday’s episode of ABC’s The View, the co-hosts discuss the White House’s vaccination push in which Meghan McCain implied that Vice President Kamala Harris was contributing to the indecisiveness that is surrounding getting the vaccine. McCain showed a clip of Harris being interviewed on CNN last year where she stated that if there was a vaccine available before the election she wouldn’t trust it due to the fact that it had been created and promoted under the Trump Administration.

McCain stated, ?She?s expressing skepticism about the vaccine under the Trump administration. A lot of Republicans I know are expressing skepticism about the vaccine under the Biden administration. Which is why this has been so dangerous that this has become so politicized. Both sides are equally responsible for this. But the media really lauded her at the time when she said that she didn?t get nearly enough pushback.?

However, McCain’s clip leaves at the part where the Vice-President explains that she doesn’t trust former President Donald Trump due to him telling people to inject bleach, but Harris would trust medical experts such as Dr. Fauci if he thought the COVID-19 vaccine was safe. President Joe Biden also previously voiced his trust in Dr. Fauci and supported the Pfizer and Moderna vaccines when they were approved for the first time back in November while Trump was still in office.

‘The View’ Reacts to Kamala Harris’ Historic Win for Women

Despite the fact that McCain had stated that she trusted doctors and would have gotten the vaccine on air if it was possible, she doubled down on her complaint about the messaging of the vaccine rollout. She blameed the issues very unapologetically on Dr. Fauci. She noted, ?I know I?m going to get eviscerated for saying this. But I don?t 100% trust him, I don?t think that he is an unbiased actor in any of this and he is a government official ? I?m one of those people who feel that way about him.?