As if losing the United States election to Democrat Joe Biden wasn’t already enough, President Donald Trump has once again criticized yet another industry for the way it handles its press. President Trump called out American lifestyle magazines on Christmas day for not a single one of them gracing their magazine covers with his wife, First Lady Melania Trump.

Known for his incredibly blunt words on social media, President Trump took to Twitter to express his unwarranted opinions. A Breitbart post was already criticizing the fashion press in calling them “elitist snobs,” said, “The elitist snobs in the fashion press have kept the most elegant First Lady in American history off the covers of their magazines for 4 consecutive years.”

Trump promptly ignored the support in correcting them, calling it “Fake News!” and explaining that she is, “The greatest of all time.”

Trump supporters have also noticed that the Republican First Lady has not been on the front covers of fashion magazines, pointing out magazines such as Vogue have clearly taken their stand and expressed their bias. Their claims are evidently supported by former President Barack Obama’s wife, Michelle Obama’s, 12 magazine covers within her two terms as First Lady, appearing on the cover of Vogue three of those times.

Actor and Trump supporter James Wood tweeted, “If you need any further proof of the shameless bias of the liberal mainstream media, the most stunning First Lady in American history has never graced our nation’s major style magazine covers.”

If you need any further proof of the shameless bias of the liberal mainstream media, the most stunning First Lady in American history has never graced our nation’s major style magazine covers… @FLOTUS @realDonaldTrump pic.twitter.com/qvL07hVdT9

However, Vogue has had no issue expressing where the magazine stands. Editor Anna Wintour told CNN in an interview back in April 2019, “You have to stand up for what you believe in and you have to take a point of view.”

Nevertheless, Melania Trump drew criticisms from Vogue readers and magazine publishers in February this year, when a private phone call back in July 2018 about Wintour’s decision to let singer Beyoncé guest-edit one of the magazine’s issues was leaked to NBC. She had said, “Anna gave the September issue of Vogue cover — complete, complete, complete, everything — to Beyoncé.” 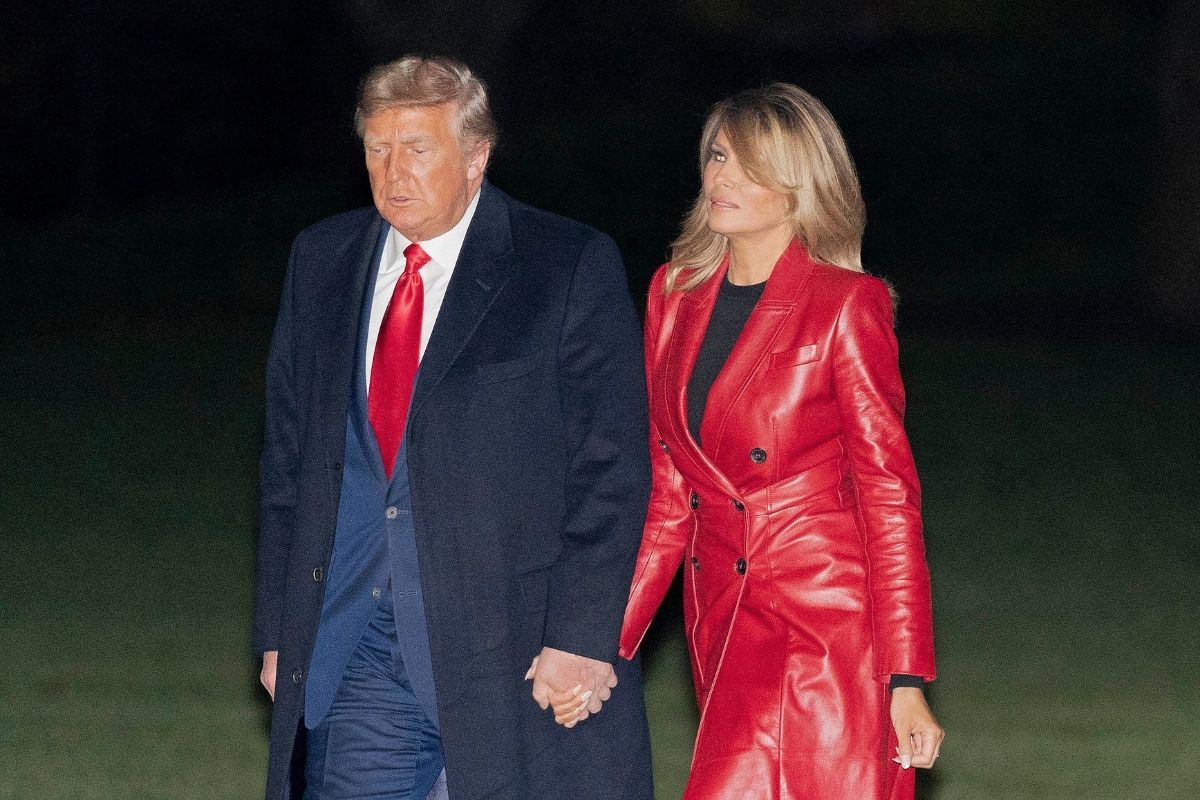