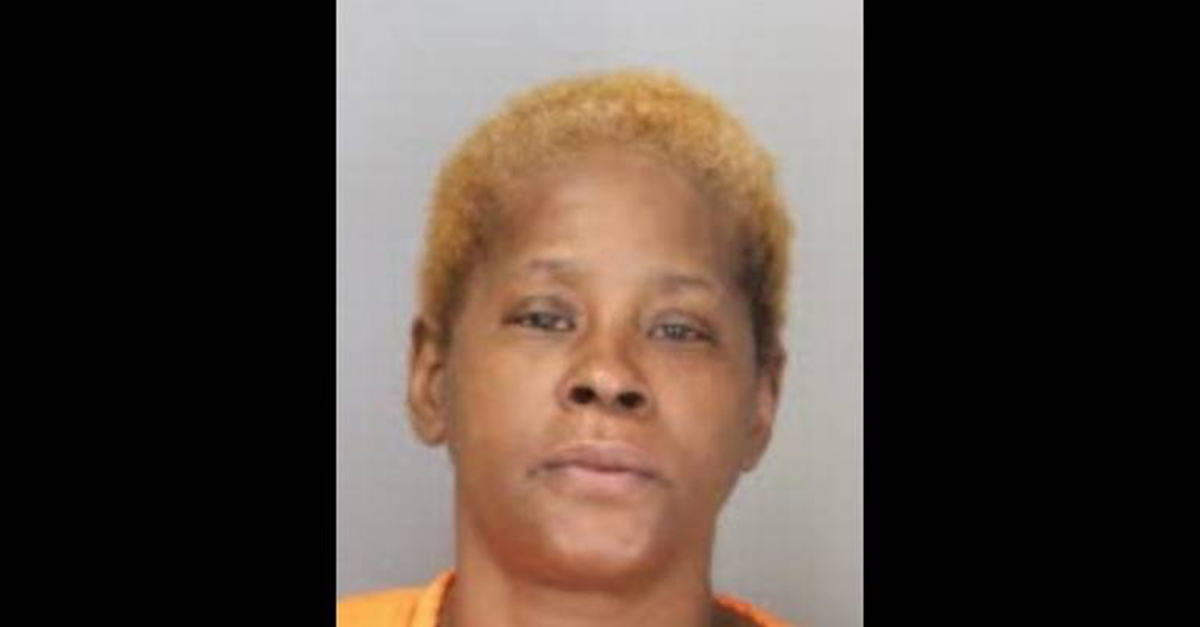 A 13-year-old boy from Memphis, Tennessee hit five people with a car while navigating the vehicle from his grandmother’s lap during what he called driving lessons.

The boy claims that he did not want to drive but that he had no choice. His grandmother, 58-year-old Ernestine Hollomon, apparently forced the boy to drive and after the accident was charged with, among other things, DUI-child endangerment.

According to police, Hollomon’s car was speeding down Boyd Street when it rammed into five pedestrians as others leapt out of the way in a last-second attempt to avoid being hit.

Her grandson, Joseph, said that as the car was speeding toward people he was pushing the brake in order to stop the vehicle but as he was doing so his grandmother was pushing the gas pedal, which apparently negated his ability to stop the car. The 13-year-old said he had no idea what else to do.

Tadarious Allmond, a bystander who managed to jump out of the way of the car said that it sped toward people with its engine revving, not at all trying to stop at all as far as he could tell.

The victims hit by the car suffered a variety of injuries, including head injuries and broken bones. At least one victim of the crash had to undergo surgery for a broken leg.

The 13-year-old boy said that as soon as the car crashed he climbed out of one of the car’s windows and attempted to flag down help for the injured parties. While he was doing so he said that bystanders started yelling at him, asking what he did and why he did it.

Later, when the boy’s mother was asked why she let her son take “driving lessons” with his grandmother, whose license has been suspended for five years, the mother simply replied, “I don’t know.”