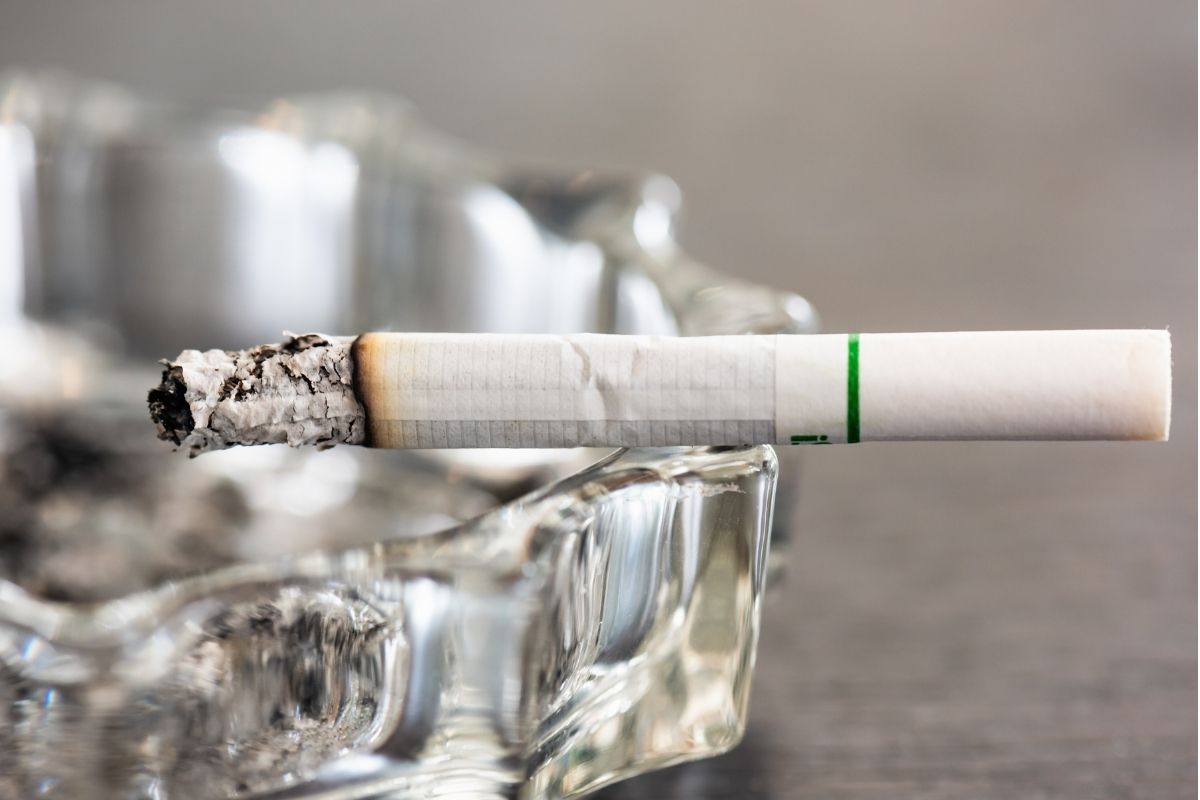 In making what experts have been calling “a historic, lifesaving step,” the U.S. Food and Drug Administration (FDA) has announced that it will begin the process of banning tobacco menthol cigarettes, as well as all flavored cigars. The FDA took action as a response to a lawsuit filed by the African American Tobacco Control Leadership Council and the Action on Smoking and Health that noted how the administration failed to answer a citizen petition back in 2013 asking to ban menthol cigarettes.

The move is also motivated by the notion that the tobacco industry’s marketing targets the Black community, as well as teenagers and young adults. Harold Wimmer, president of the American Lung Association, said, “For generations, the tobacco industry has intentionally targeted Black and other communities with marketing of menthol cigarettes, resulting in tobacco-related death and disease as well as health disparities,” adding that, “close to half of all kids start smoking with menthol cigarettes.”

So, what is menthol? According to NBC News, “Menthol is used in tobacco products to create a cooling sensation in the throat, making it easier to inhale the smoke and nicotine,” and according to lung.org, with 85% of Black smokers using menthol cigarettes, they are more likely than White smokers to develop lung cancer at more advanced stages making it more difficult to treat, having the highest lung cancer death rate in the country.

Banning these specific tobacco products is expected to improve the health of those studied to most likely smoke menthol products. Acting FDA Commissioner Dr. Janet Woodcock said, “With these actions, the FDA will help significantly reduce youth initiation, increase the chances of smoking cessation among current smokers, and address health disparities experienced by communities of color, low-income populations, and LGBTQ+ individuals, all of whom are far more likely to use these tobacco products.”

Ban On Menthol Cigarettes Could ‘Solve A Fundamental Problem’ In The U.S., Says Surgeon General

And although this step is just the first of a long, complicated process to grow the market away from menthol products, expected to take at least two more years, those who support the ban don’t mind how much time it will take because this will allow more smoking cessation programs to develop more focused plans.

Nevertheless, because most menthol smokers start their habits as teenagers, experts also believe that banning menthol in cigarettes will help kickstart the potential of increasingly reducing the amount of people who begin to smoke.