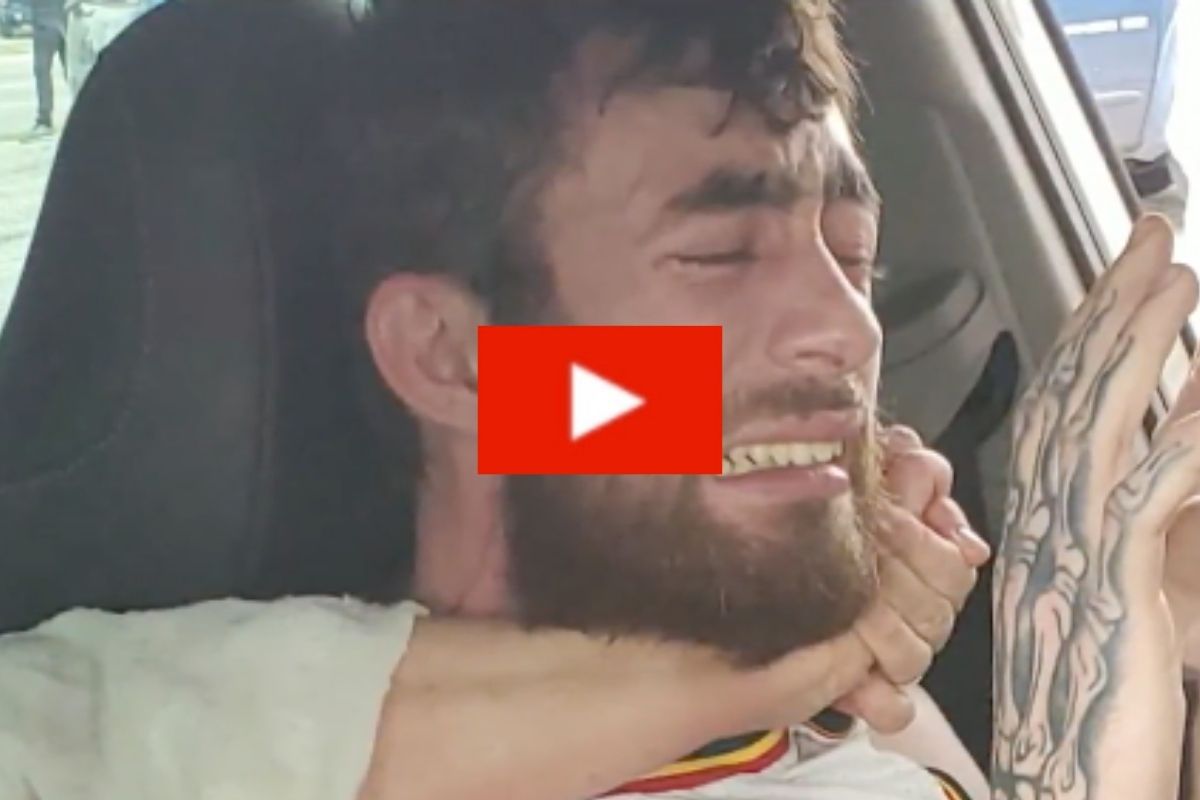 A poor Uber driver in St. Petersburg, Florida, explained how traumatized he is after he was attacked by a female passenger who was not only choked him but also bit a chunk out of his neck. An Uber spokesperson responded to the unprovoked attack, telling WFLA8, “What’s been described is disturbing. Violence of any kind is not tolerated on the Uber app, and we immediately removed the rider’s access as soon as this was reported to us.”

22-year-old Michael Hassey Jr. was just doing his job in picking up Uber passengers when he picked up 55-year-old Michele Stilwell, a registered Florida nurse with over 25 years of experience in her career. Although she doesn’t recall the altercation, Hassey explained that Stilwell was asleep for most of her ride with him. However, right up until a few blocks from her home, Hassey said she woke up and began attacking him, screaming, “my daughter, my daughter!” while slapping him in the head.

He said, “She started screaming curse words at me and slapped me in the face. She sinks into my neck like a pitbull, shaking her head and stuff.”

“I’ve never been that scared in my whole entire life, I thought I was going to die,” Hassey added, going on to explain that he didn’t want to fight back because he didn’t want to hit a woman. He said, “I let it happen. I didn’t put my hands back on her because I have two sisters and I was raised to never put my hands on a female.”

Interestingly, Hassey also explained that he has since tried to get in touch with Uber, but hasn’t heard anything back from the ride-share taxi service. And it’s also believed that Stilwell may have been under the influence of alcohol during the attack. Stilwell has been charged with aggravated battery and tampering with a witness but was later released on a $15,000 bond.

Hassey explained how he has to deal with the terrifying experience, and we can only feel for him. It’s sadly frightening to see these kinds of attacks are becoming a tad bit more common with ride-share workers. It’s unfair that they already have had to deal with working during the coronavirus, and I’m sure dealing with violent people wasn’t in the job description.