After the New York Times reported that Donald Trump’s campaign aides had repeated contact with Russian intelligence during the year leading up to 2016 presidential election, filmmaker Michael Moore is demanding that the courts invalidate the election and declare Hillary Clinton, who won the popular vote, the winner.

In a scathing Facebook post earlier this week, Moore wrote, “It doesn’t take a rocket scientist to figure out what was going on: TRUMP COLLUDING WITH THE RUSSIANS TO THROW THE ELECTION TO HIM.”

He goes on to list what he thinks should be done about it “NOW,” including Democrats bringing “Congress to a halt until investigative hearings are held and impeachment charges are filed,” Attorney General Sessions appointing a special prosecutor to investigate the findings and for the courts to actually change the election outcome.

“Somehow, our judicial system has to find a way to make restitution to this country,” Moore wrote. “Pence can’t be president as he, too, was elected under this same fraud. The court has to rule either that the President is the winner of the popular vote OR the election must be held over. The Republicans– the beneficiaries of this treason –cannot be allowed to hold on to the power by default. If it turns out there’s a traitor in the White House, the judicial branch must find a fair, peaceful way to un-do and then re-do the election of 2016.”

Moore’s demand might sound far-fetched, but some have argued that the 1994 federal court ruling in Marks v. Stinson could provide a precedent for removing an elected official from office and replacing them with their former opponent. In a Pennsylvania state senate election, William G. Stinson won, but was found to have participated in a scheme with election officials to commit election fraud. The court then ruled that he must be removed from office and that his opponent Bruce Marks be certified as the winner. Thus, some feel if an investigation were to prove that the Trump campaign conspired with the Russian government to affect the election outcome, Moore’s suggestion could be possible.

RELATED: President Trump speaks out after new allegations surface about his campaign’s ties to Russia 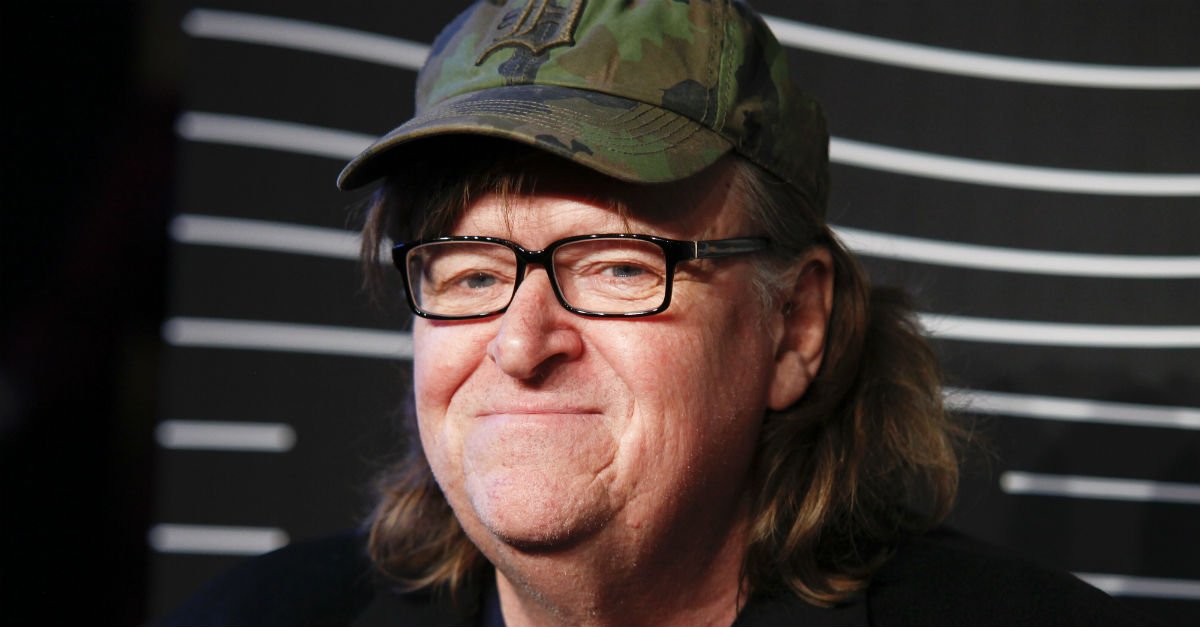