Michael Strahan use to dominate on Sunday afternoons and now he may be bringing more fun to your Saturday nights.

That’s because the former NFL great is set to return as host of The 100 Thousand Dollar Pyramid for another season. The show airs Saturday nights on ABC.

Strahan is following in the footsteps of the late Dick Clark, who made the show a hit back in the 1970s, back in the days of three TV channels and no internet. So Strahan is likely to be entertaining the nostalgic crowd, as well as the newbies.

Like fans of the show, Strahan admitted to being left guessing himself.

“I don’t know the words, so as they’re playing, I’m playing along with them, so my facial expressions and my excitement when they get it or they don’t is genuine and real,” he said.

Strahan, 50, spent his entire NFL career (1993-2007) as a defensive end with the New York Giants. He was named NFL Defensive Player of the Year in 2001, and was a member of the ’07 Super Bowl championship team.

Since retiring from the NFL, Strahan has become quite the media personality. Along with appearing as an analyst on Fox NFL Sunday, he has served as a co-host of ABC’s Good Morning America, as well as Live! with Kelly and Michael with Kelly Ripa from 2012 to 2016. 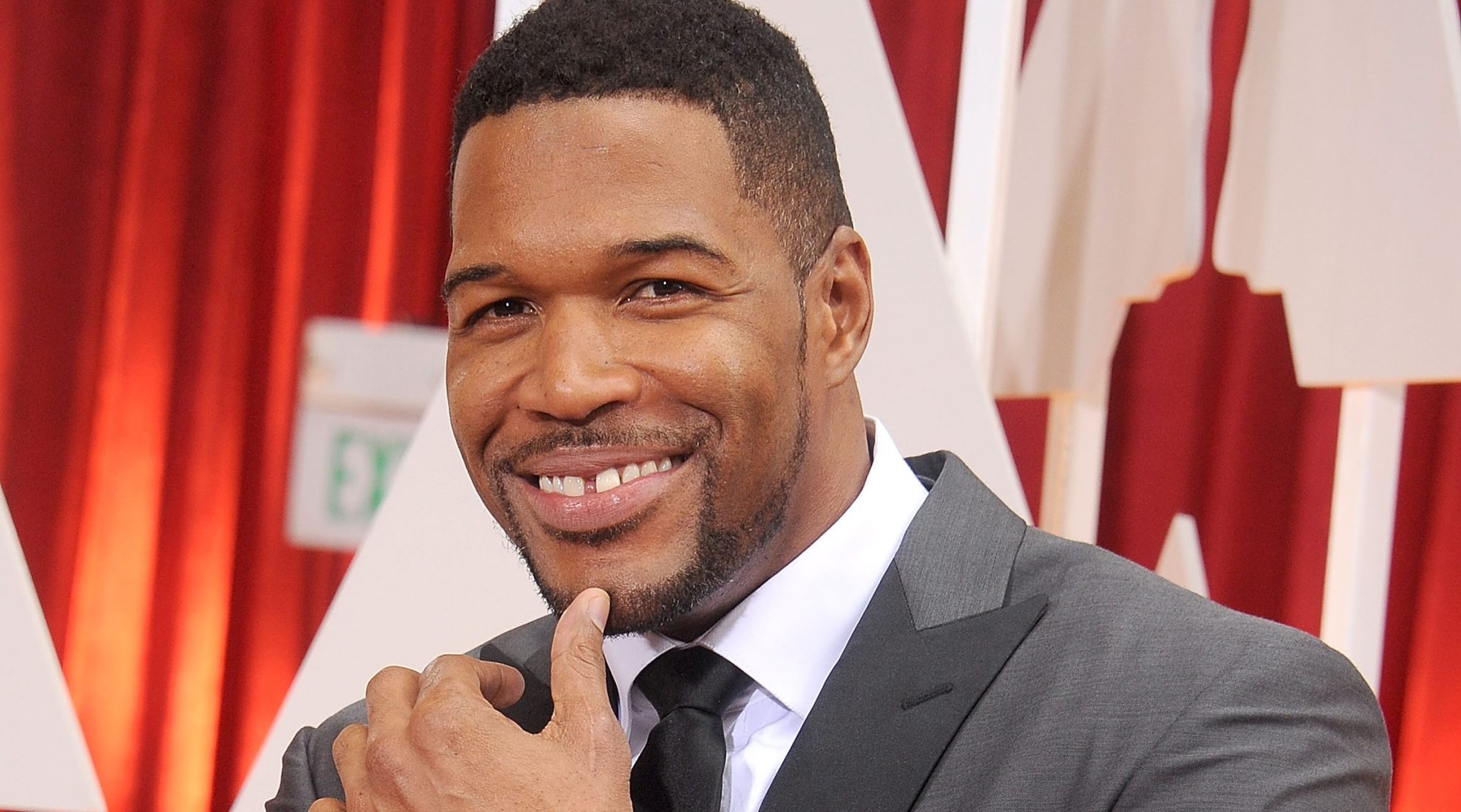