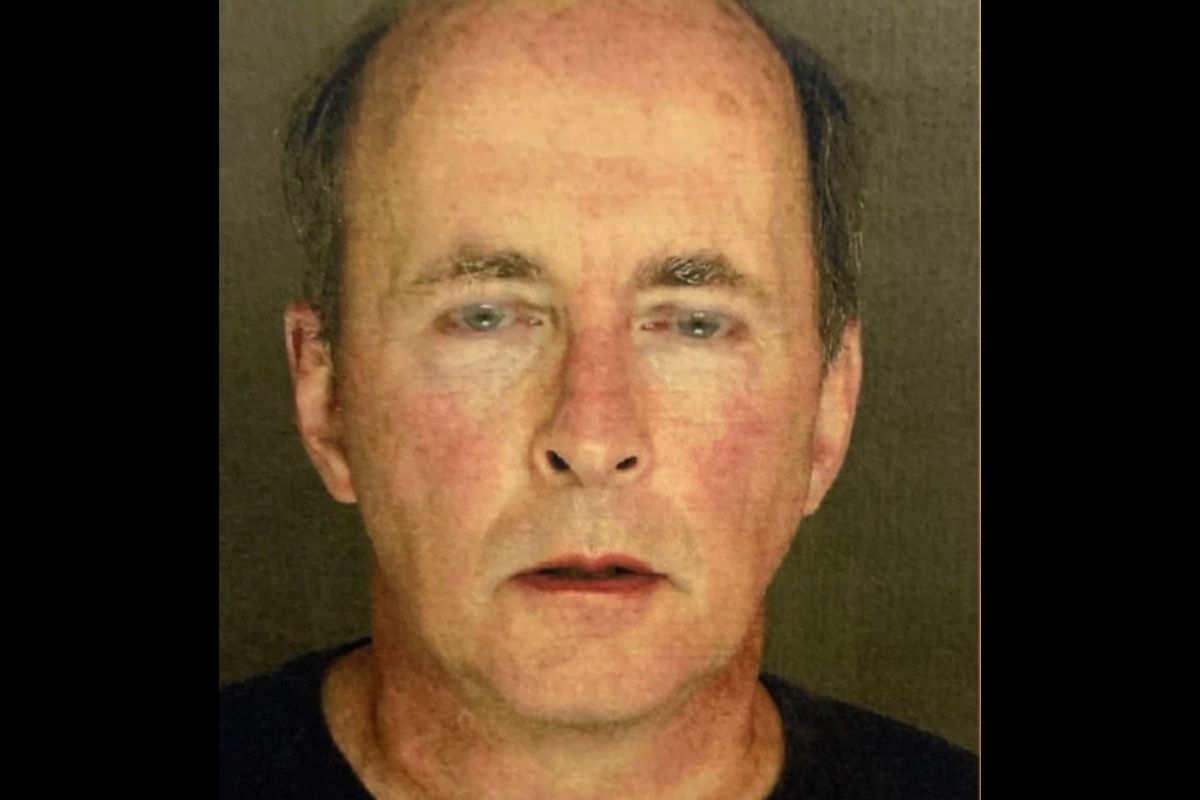 Pedophiles that hold community programs tend to have creepy names for the programs too, and it becomes hard to trust really anyone anymore that says they want to make a difference in the community. In Newport, Pennsylvania, Judge Michael E. Schechterly, who ran a program at his church called “Royal Rangers,” is now being charged with corruption of minors and indecent assault.

Perry County District Judge Michael Schechterly is accused of sexually assaulting a 12-year-old boy and is now being charged with unlawful contact with children following a Pennsylvania state police investigation that revealed the assault in his home. According to Pennsylvania Attorney General Josh Shapiro, the boy was assaulted back in 2012, a year after Schechterly was elected.

The 58-year-old had been caught after an investigation was conducted after residents became concerned about his program “Royal Rangers,” where he called himself “Commander Mike.” Shapiro said, “Serious allegations show this judge violated the trust that the citizens of Perry County placed in him by sexually abusing a little boy.”

The affidavit said, “When [questioned] regarding stains on surfaces in the district court, he indicated those stains would likely be his semen. In the course of this conversation, Schechterly admitted that as an adolescent he was sexually attracted to boys.”

Sex crimes are always horrible, especially when they come from within someone who has gained the community’s trust. Sexual abuse should never be taken lightly, and Shapiro asks that if anyone else has any more information about Schechterly, to call Pennsylvania State Police at )717)-881-6937.

Shapiro says, “We will hold the powerful and well-connected accountable to law just like everyone else. My office will investigate and prosecute anyone who abuses their authority to harm Pennsylvanians, no matter what position of power they may hold.”