Like many of us, Mikey Rourke watched the Amber Heard-Johnny Depp trial and was left shaking his head. Also like many, Rourke seemed to take Depp’s side after witnessing the ordeal.

Rourke, of course, had a special interest in the trial. Depp is an acquintance. Along with that, Rourke said he was also unfairly cancelled — just as Depp had been because of accusations from Heard.

“Well, you know, I know Johnny for many years, but I don’t really know him intimately,” Rourke, 69, told Piers Morgan in an interview for Talk TV. “All I could say is I was in a situation one time where I got blamed for something that I didn’t do. It cost me movie jobs for several years and it caused a bad reputation.

Morgan then asked Rourke if he believes Heard is a gold digger, too.

“Abso- f***ing-lutely,” Rourke answered, before repeating himself for emphasis. “Absolutely.”

Depp ended up winning his libel case against Heard, with the jury awarding him $15 million. 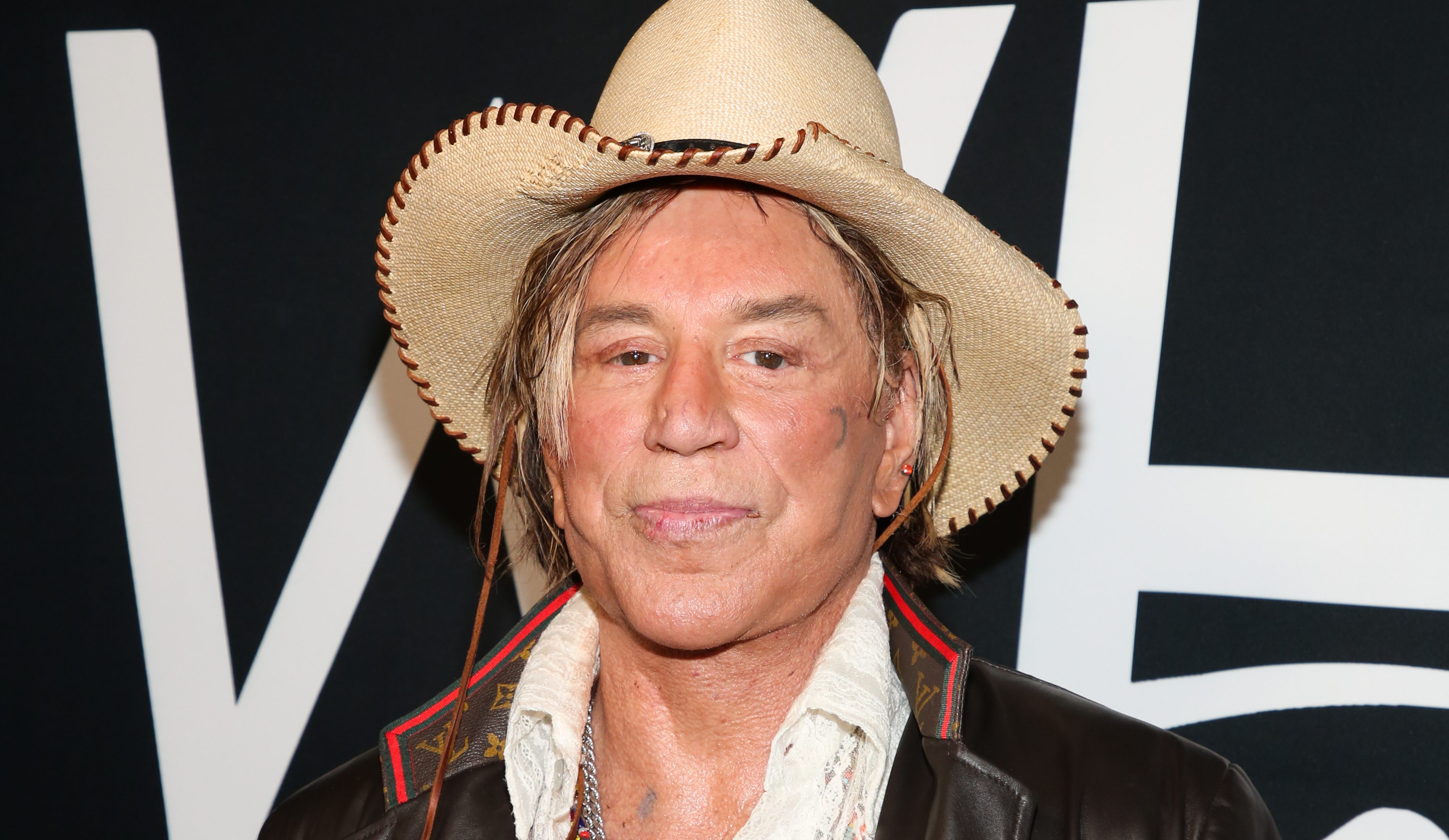