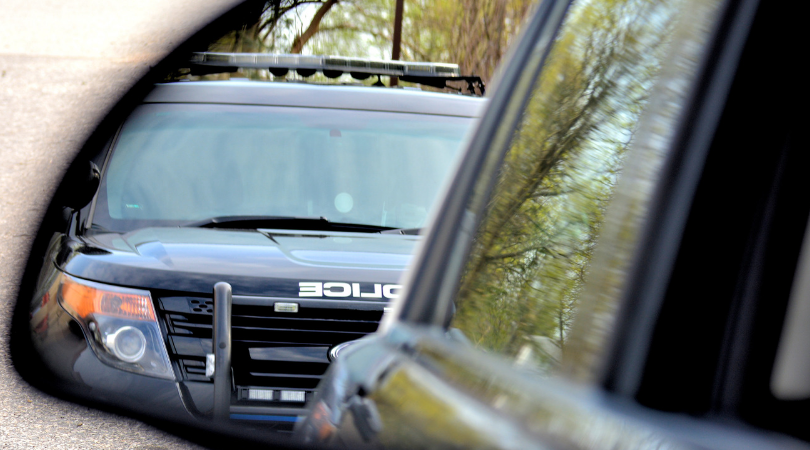 A federal appeals court ruled that a Michigan woman who was pulled over for giving a police officer the middle finger was within her First Amendment rights to do so and that the officer should have known better. Does this mean you can go flipping off a cop whenever you want? Maybe throw up double birds and shout, “Hey piggy you want a donut? I got a creme-filled eclair you can suck on right here OINK OINK OINK” while shaking your junk at them?

Technically yes, probably, but do so at your own peril.

This freedom of speech case all came about after Debra Cruise-Gulyas was pulled over by Officer Matthew Minard for a minor traffic violation. After she was given the ticket Cruise-Gulyas gave Officer Minard the middle finger and pulled away to leave. Officer Minard immediately pulled Cruise-Gulyas over again and this time issued her a more serious speeding ticket.

At some point after that — if she’s like me then possibly while drunk and complaining to her friends about her rights — Cruise-Gulyas decided she was going to sue. So she did. And she won! Unanimously at that. The court voted 3-0 in her favor.

So there you have it. You are well within your rights to flip off a cop after they write you a ticket for some stupid thing like rolling a stop sign. Chances are you’re probably not going to have that affirmed until much later, however. Likely after they arrest and taser you until you empty your bowels and then leave you to rot in your own filth and drool in a holding cell for 12 hours with some creepy guy who was charged with exposing himself on a playground, for their own shits and giggles.

This story was originally published March 14, 2019.