State of Missouri Sues China, Saying the Country is Responsible for Coronavirus and All its Damage 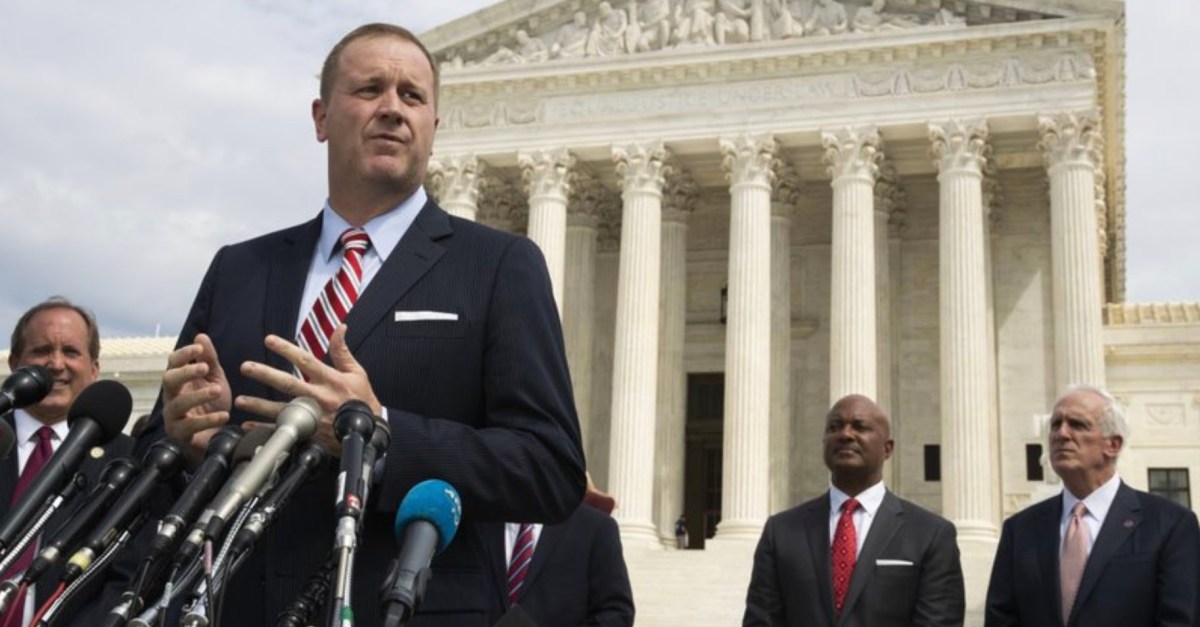 The state of Missouri filed a lawsuit Tuesday against the Chinese government over the coronavirus, alleging that nation’s officials are to blame for the global pandemic.

The lawsuit, filed in federal court by the state’s top lawyer, alleges Chinese officials are “responsible for the enormous death, suffering, and economic losses they inflicted on the world, including Missourians.”

Republican Attorney General Eric Schmitt in a written statement said the Chinese government lied about the dangers of the virus and didn’t do enough to slow its spread.

“The Chinese government lied to the world about the danger and contagious nature of COVID-19, silenced whistleblowers, and did little to stop the spread of the disease,” he said. “They must be held accountable for their actions.”

It’s unclear whether the lawsuit will have much, if any, impact. U.S. law generally prohibits lawsuits against other countries with few exceptions, said Chimène Keitner, an international law professor at University of California, Hastings College of the Law.

Missouri Democratic Party Executive Director Lauren Gepford called the lawsuit a “stunt” by a Republican attorney general who is up for re-election this year.

The number of Missouri deaths statewide rose by 16 Tuesday to 215, according to Johns Hopkins University’s Center for Systems Science and Engineering. The number of cases rose by 156 to 5,963.

For most people, the coronavirus causes mild or moderate symptoms, such as fever and cough that clear up in two to three weeks. For some, especially older adults and people with existing health problems, it can cause more severe illness, including pneumonia, and death.

About the author: Summer Ballentine