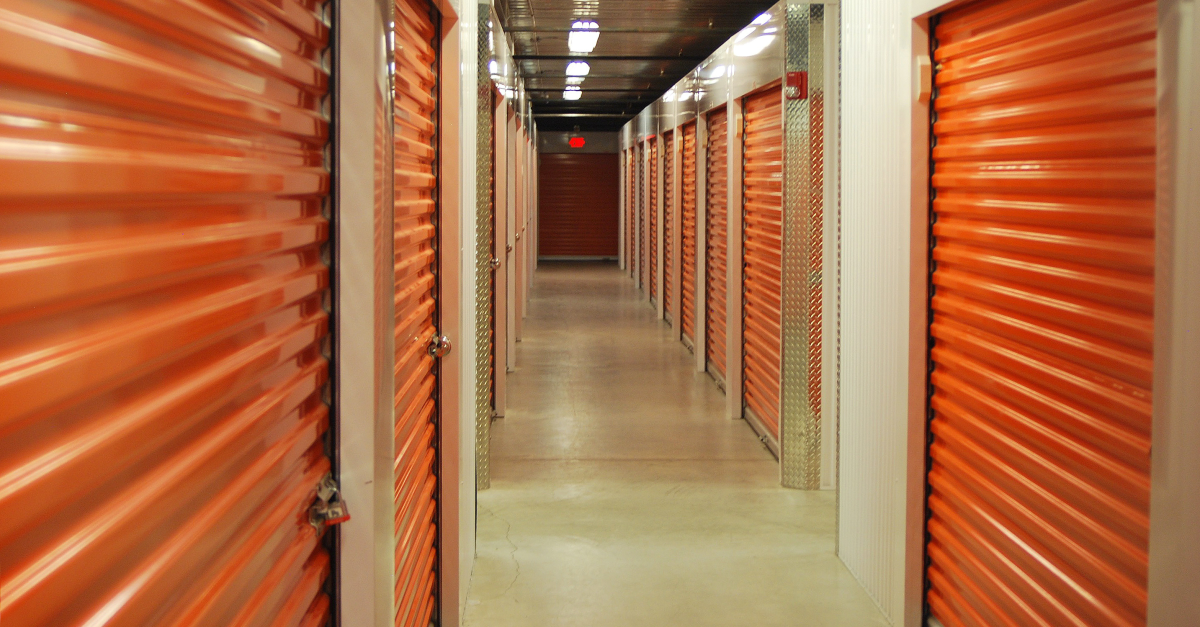 Authorities have arrested a southwest Missouri man who is suspected of killing his wife about four years ago and then stowing her body in a freezer in a storage unit.

Fifty-seven-year-old Larry Dinwiddie hasn’t yet been charged but was jailed in Webster County on a 24-hour investigative hold that expires Wednesday afternoon.

Sheriff Roye Cole says managers at the storage facility on the outskirts of the small town of Marshfield found the body of Cynthia Dinwiddie on Monday in a freezer that was plugged in and padlocked shut after the man fell behind on rental fees. Random food items were around her remains, reports the Springfield News-Leader.

Cole said deputies working with the Missouri State Highway Patrol told the man the freezer had quit working and that he needed to pick it up. He was arrested around 2 p.m. Tuesday when he showed up at the facility.

“He was very cooperative. He knew the jig was up,” Cole said.

Cole says the man confessed to killing the woman at a different location.

“He claimed that she had been abusive to him in the past and that he lost it,” Cole said. “He said he couldn’t handle it.”

Cole said an autopsy has been scheduled Monday, but Dinwiddie allegedly told investigators it was blunt force trauma, strangulation and possibly blood loss.

“He said he did it with a hammer and then strangled her,” Cole said.

Online property records showed the couple had lived in Webster County since at least the early 2000s. Authorities said there was no indication the woman had been reported missing. Cole says the man told people that she had left.