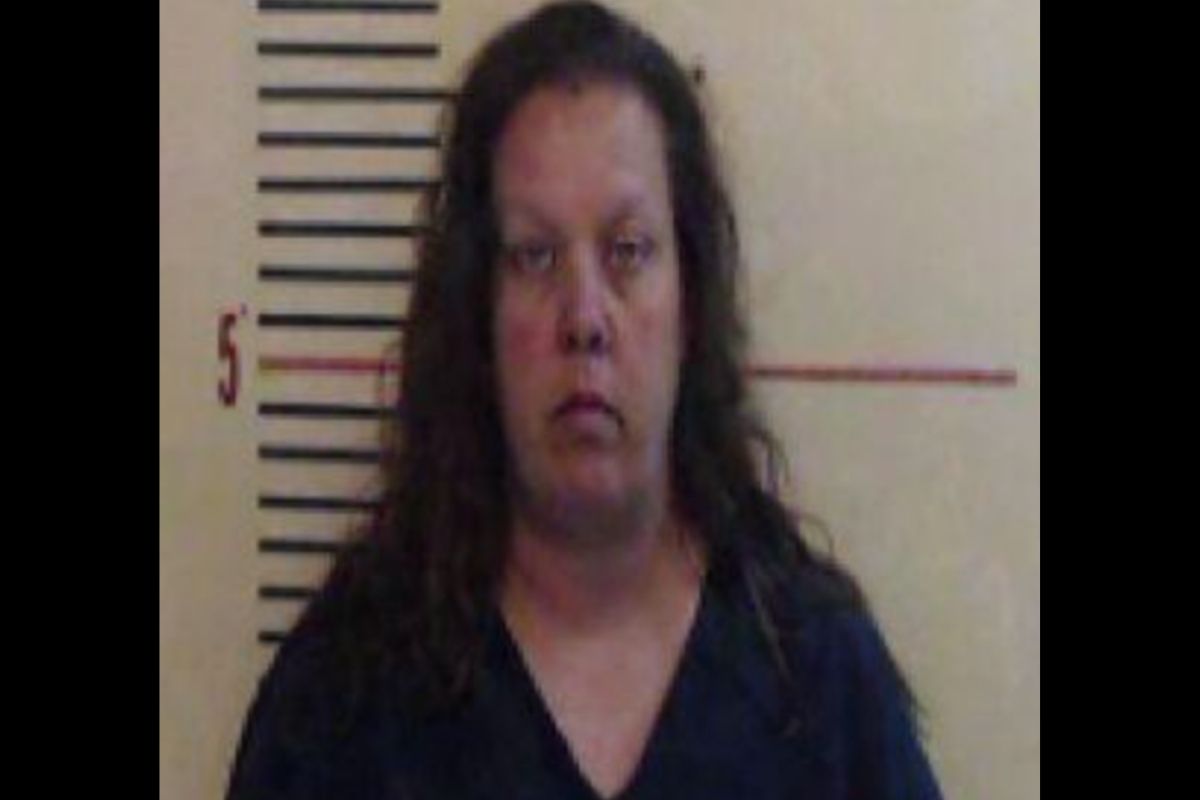 Texas has been taking more hits as a North Texas teacher was arrested last Friday for her inappropriate alleged relationship with a male student that actually began when he was only 15 years old. 43-year-old Misty Cato, a fifth-grade teacher at Springtown Intermediate School, was placed on administrative leave and was arrested by the Parker County Sheriff’s Office for an alleged relationship with a student enrolled in Azle ISD that continued for several years throughout Parker and Tarrant counties.

The former student had reported the abuse, explaining how the relationship continued throughout the years, giving the previous address of Cato’s in Springtown and reporting how she would give him rides to school. School officials said that Cato was a contracted math teacher with Springtown ISD and actually had stated on a voice recording that she’s been in love with her former student, and that, “seeing him again makes her want to be with him again.”

“It is a shame any time we have to investigate these type of cases. It is imperative that our children attend school in a safe environment. Educators play a vital role in that safe environment and have a duty to protect our children. The student in this case has been offered counseling at the Parker County Children’s Advocacy Center where his healing can begin. The Parker County Sheriff’s Office has two Crimes Against Children investigators permanently assigned to the Children’s Advocacy Center of Parker County. By partnering with the CAC, our investigators are able to assist in providing services to Parker County child victims in a more expedient manner. This reduces the burden on the victim by not having to repeatedly tell their story.”

According to local news, Cato is now charged with having an improper relationship with a student as an educator and remains incarcerated at the Parker County Jail.