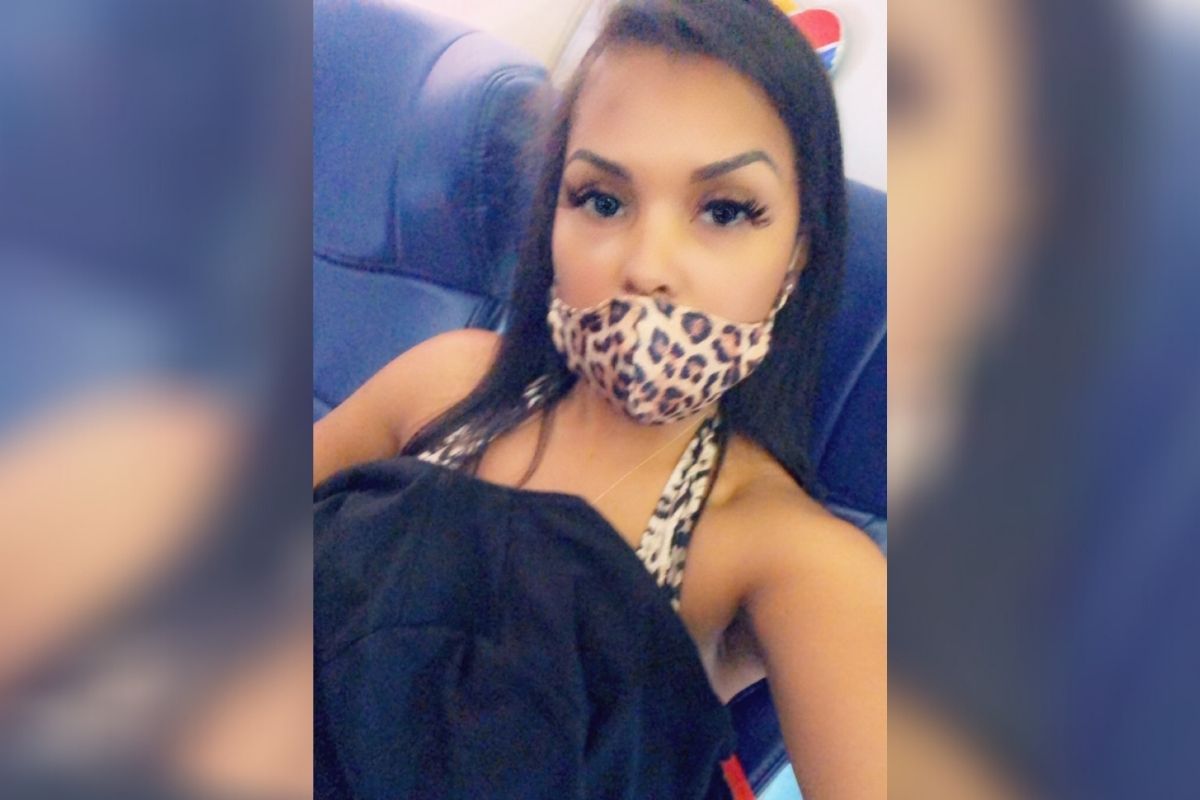 A woman has spoken out about allegedly being told to change or cover-up on a flight from Dallas to Tulsa Oklahoma with Southwest Airlines flight. The woman stated that she was told by a flight attendant that she would be forced to leave due to her outfit if nothing changed. According to her Twitter, Eve J. Marie, who is a Playboy model, had already flown from Florida to Dallas, Texas, with her seven-year-old-son when a crew member then took issue with a low-cut dress. The model opened up about her feelings, saying she was humiliated by the cabin crew.

This was despite the fact that the model had already been able to board a plane without any mentions of what she was wearing. According to Marie, she is a frequent flyer with Southwest Airlines and even has a credit card with their Airline. She also has perks that allow an additional passenger to fly with her entire day for free due to her high status, also known as a companion pass.

@SouthwestAir I was threatened removal of a flight due to my attire! the ONLY nice flight attendant loaned me her work sweater so that me & my 7 yr old were not escorted off the plane. What a shame @southwestair is this house you treat your A-list members #inflightdiscrimination pic.twitter.com/KVDYCvguZw

Ultimately, the African American model was giving a Southwest Airlines flight attendant’s sweater, which she draped around her chest for the rest of the flight. She was also required to sit in the first row so other passengers wouldn’t see her top.

According to Fox News, the Instagram Influencer criticized the airline last week through social media stating, “What’s exactly wrong with what I have on?” The model also stated that she was offered $100 to make up for the treatment she received on the flight, but feels a compensation is not enough considering what the model had to endure.

The ‘loyal customer’ took to Twitter to express her frustration, tweeting, [email protected] I was threatened removal of a flight due to my attire! the ONLY nice flight attendant loaned me her work sweater so that me & my 7 yr old were not escorted off the plane. What a shame @southwestair is this house you treat your A-list members #inflightdiscrimination.? She also shared a picture of her revealing outfit, which was a low-cut leopard print outfit, while wearing a face mask to comply with SWA flight rules due to the Covid-19.

“I Was Threatened Removal”

According to the United States airline’s contract of carriage, passengers are not allowed to “engage in lewd, obscene or patently offensive behavior, including wearing clothes that are lewd, obscene, or patently offensive.” It’s still unclear what Southwest Airlines means by ?obscene,? ?Lewd,? or ?patently offensive? clothing. It also not known whether or not the fair dress code policy was made known to Marie. The airline has yet to make a public apology.

Watch: Woman Tased on Flight After Punching a Man Who Refused to Wear a Mask