Desperate Mom Calls 911 Because She Ran Out of Baby Formula 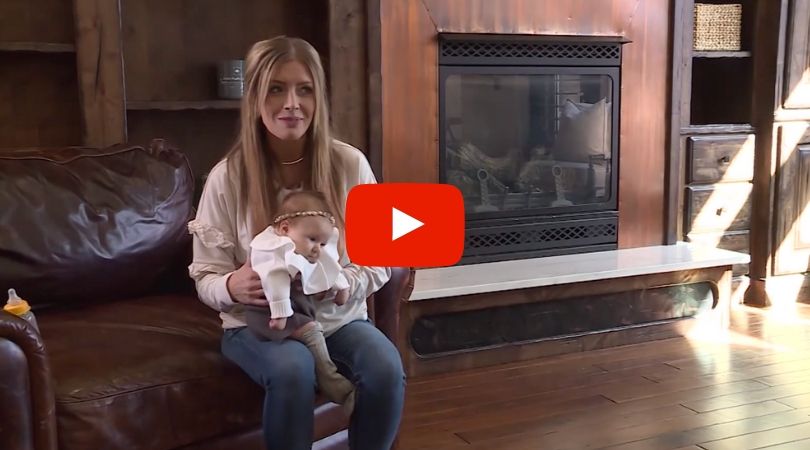 To serve, protect, and apparently bring some baby formula to mothers in need. The Lone Peak Police Department in Utah decided to help a desperate mother after she called 911 at 2 in the morning. What did this mother need? Formula. She needed formula. Because she couldn’t just go to the store herself. Cool, cool, cool.

In the recording of the 911 call, the mother, Shannon Bird, can be heard telling the emergency responder that she had no way to feed her 6-week-old baby. She stated, “I’ve been calling neighbors and no one will answer. I’ve never been in this predicament ever. My milk just literally dried out. This is my fifth kid and this has never happened.”

Bird then told the dispatcher that her husband was out of town, and her other four children were all sleeping inside the house. She normally breastfeeds her newborn baby and didn’t have any formula left in the house.

Believe it or not, Lone Peak police answered the call for help and Officer Brett Wagstaff immediately went to a convenience store in the middle of the night. The officer picked up a gallon of milk and delivered it to the mother’s door. But, he soon discovered that well, the hungry baby was actually too young for regular milk and she needed infant formula instead.

So what did they do? Well, through body camera footage the police officer is heard saying, “We’ll leave this with you. We’ll be right back with some formula for your baby. She’s adorable.” YES! These officers went back to the store to obtain some formula. WHAT IN THE WORLD? Don’t get me wrong, this is really nice, but come on! You really drove back and forward and wasted at least 2 hours trying to get some milk and formula? How bored were these cops?

Anyways, the cops then ran to Walmart to save the day, bought the formula and didn’t allow the Utah mom to pay them back. In all fairness, Bird did say she was not expecting the officers to get the food for her. Rather she thought they were going to patrol her house while her 8-year-old son monitored his siblings who were siblings. Which I mean, seems reasonable. But no, these officers decided to do it for her.

I don’t know, this seems a bit too excessive here. I mean, for one, you could have just used a delivery app for the formula. Two, this just opened the door for other moms out there who run out of food for their baby. I wonder how many more calls these fellow officers are going to get.

Watch: The Best 6 Hot Drinks To Order At Starbucks