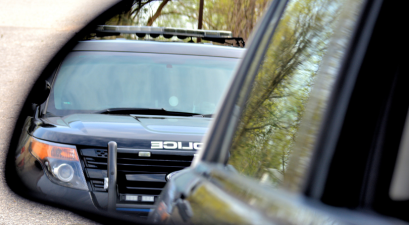 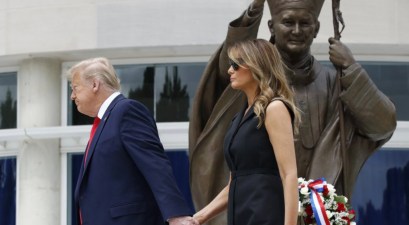 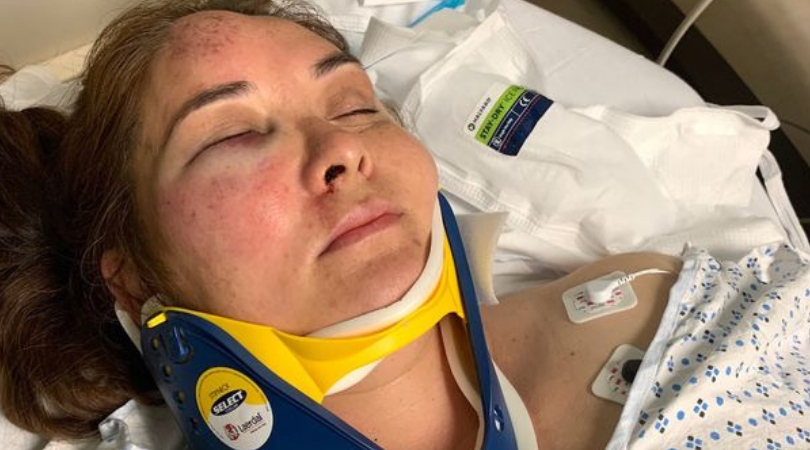 A Passaic County mother was physically beaten and knocked unconscious after complaining to her son’s school vice principal about three students who threatened him, telling him “to go back to Mexico.” 35-year-old Beronica Ruiz was attacked on Monroe Street and Lexington Avenue as she pushed a stroller with her 1-year-old daughter inside. Her 12-year-old son was walking beside her and saw one of the three bullies coming up to them. Without hesitation, the 13-year-old bully punched Ruiz’s son, and when she tried to intervene, the bully reportedly threw her to the ground and she lost consciousness.

The woman was hospitalized for two days, suffering from a fractured eye socket, bruises, and a bloodied eye. The day before the attack, Ruiz’s son was being taunted in the cafeteria of Passaic Gifted and Talented Academy School No. 2. The bullies were said to be chanting, “Mexicans should go back behind the wall.”

According to the woman’s attorney, Daniel Santiago, her son reported the incident to school officials but they sequestered him for the remainder of the day either in a classroom or the office, and never called his parents. When the boy went home after school, he told Ruiz about the threats and said he was afraid to go back to school the next day.

The mother immediately went to the school and complained to the Vice Principal, demanding to know why school officials had not informed her about the threats. He allegedly admitted to the mother that he couldn’t call because he had “become busy with other matters.” Santiago stated the school did not immediately discipline the attacker either, instead told the mother that the attacker had just as much right to an education as her son.”

The bully was finally suspended after the boy’s father, Alfonso Vasquez, contacted Passaic Mayor Hector Lora. Through a statement, Lora said the student had been charged with assault.

“I have met with and spoken personally with the family. I have met with my chief of police, local officials and school administration as well as board members to make sure there is accountability and that this family receives justice as well as any help and resources we can provide. The details regarding what led up to this incident remain under investigation. However, one thing is very clear: what occurred to this mother is unacceptable and whatever we need to do as a city, as a community, to do better by our families and our children, we will do.

The boy was charged as a juvenile with one count each of aggravated assault and simple assault and was released to the custody of his parents. He is said to attend a Family Court appearance. Ruiz plans to file a suit against the school, saying “lawsuits are the only thing that large institutions listen to.” Honestly, if this was me, I’d press charges and file another lawsuit against the kid and his parents. A 13-year-old acts like this because something is going on home, they need more discipline. Also, shame on the school for literally just ‘shooing’ off this mother. This could have been avoided.