The Covid-19 pandemic has uprooted normal teenage life, adding existential anxiety to an already stressful period of time for adolescents. Many parents and experts are worried about the growing mental health crisis, compounded by forced isolation. Child psychologists have reported increased suicide rates among teens over this past, painful year. That leaves it up to parents to be hyper-aware — starting with what’s lurking on the internet.

Video on ‘YouTube Kids’ Teaches How To Commit Suicide

One mother was left in shock, in 2019, after finding the worst possible thing a child can stumble upon on YouTube. Although most parents feel safe letting their children watch videos on YouTube Kids due to it being the “child-friendly” version of the video platform, this mother discovered it was anything but that. Free Hess, from Florida, said she found clips on both YouTube and YouTube Kids that gave children specific instructions on how to kill themselves by causing self-harm.

Hess stated the first time she saw a video showing children how to commit the act was back in July when another mother warned her after her son watched cartoon videos on the site. Hidden in the middle of the video, a man appears in sunglasses telling children how to specifically cut their wrist.

Hess, who is a pediatrician, initially reported the video to get it removed from the site, which took approximately one week to pull it down. Unfortunately, this wasn’t the end of the video. According to Hess, she found the video again, this time on YouTube, instead of on YouTube Kids. The disturbing video was flagged, taking a couple of days for YouTube to pull it. The mother shared her recording on her personal blog, where a man gives suicide instructions in a 9-second clip saying, “Remember kids, sideways for attention, long ways for results. End it”, where he pretends to cut his forearm.

The man was quickly identified at YouTube as Filthy Frank, who reportedly calls himself “the embodiment of everything one should not be.” The man has over 6.2 million subscribers, but according to CBS News, there is no evidence suggesting Frank was involved in creating the doctored video.

Trying to find the source of the video, the Florida mom stated she was shocked after finding even more video glorifying not only suicide but sexual exploitation and abuse, gun violence, human trafficking, and domestic violence. One of the videos allegedly showed a video game inspired by the popular game “Minecraft”, depicting a school shooting.

After reporting them once again to YouTube, the site, which is owned by Google, released a statement saying that it works to make videos on YouTube Kids family friendly, and take feedback seriously.

The company relies on flagged videos which are important for people to take action and works on these flagged videos 24/7 manually. Videos that don’t belong in the app are immediately removed by the site. The company explained, “We’ve also been investing in new controls for parents including the ability to hand-pick videos and channels in the app. We are making constant improvements to our systems and recognize there’s more work to do.”

Although YouTube is very attentive when it comes to flagging videos, it pretty worrisome to know that things like these can escape through the hands of experts. Children might not know what is happening until it’s too late, which is why it is important for parents to be aware of what their children are watching, especially if it’s on a social media platform.

Editor’s Note: This article was originally published on February 26, 2019. 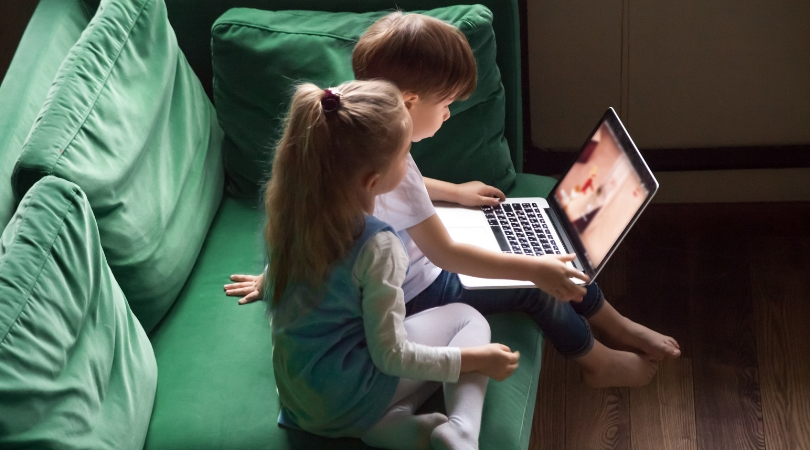