Mom found overdosing on heroin she snorted in a bathroom at Chuck E. Cheese’s as her kids played 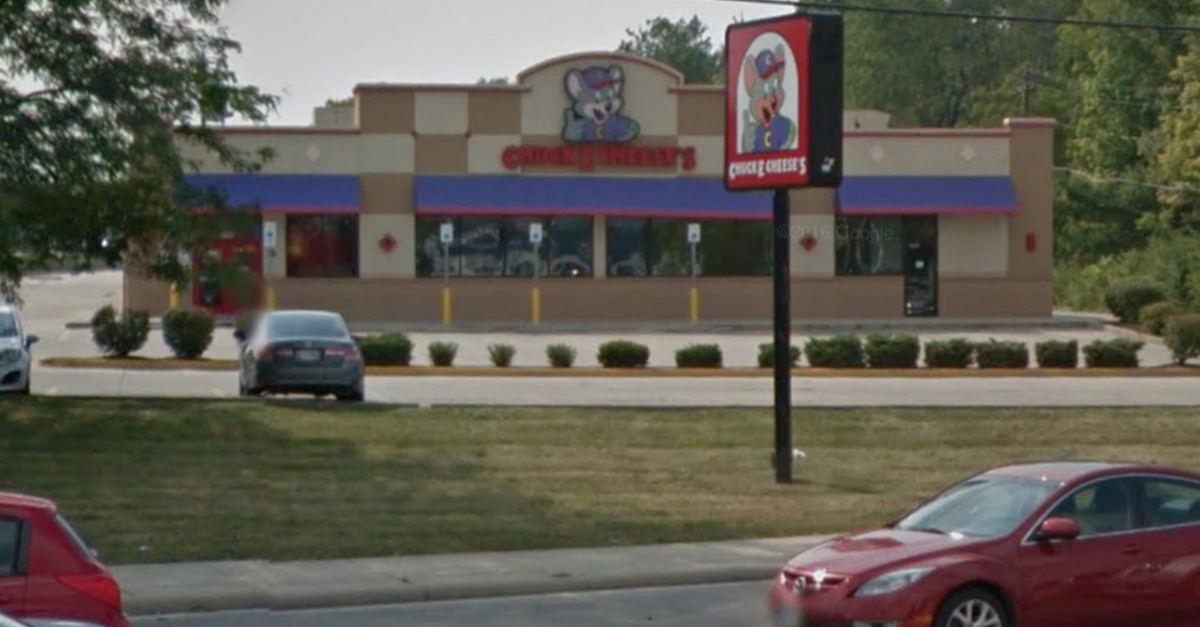 A 34-year-old mother from Indiana is behind bars after she was found overdosing on heroin she snorted in a bathroom at Chuck E. Cheese’s, of all places, while with her 5- and 7-year-old children.

RELATED: When police arrived at this crash site, they found the driver with a syringe in her arm and this sad scene in the back seat

Michelle Wagner has been charged with two counts of child endangerment.

Locals reacting to the horrific situation hope that this will be a wake-up call for Wagner.

“It’s got to be traumatizing. It’s probably something, unfortunately, they’re going to remember for the rest of their life,” Brett Bryant said. “Maybe it will be a wake-up call for her.”

“[Might] be what she needed in order to see how serious this really is. She could have died in front of her kids,” he added.

“Unbelievable. I have my grandkids here on spring break,” she said. “To think that that could have happened while we were here, it would be just really hard to explain to my children what was going on.”

RELATED: The tragic trend of parents overdosing with their babies in the car continues in Florida

Wagner has been released from jail on bond and is expected to appear in court on Thursday, April 6.

The arrest follows a long line of incidents of parents or caretakers endangering their children for heroin.