Public officials and a mother in Hammond, Ind., have raised questions about whether police should have chased a man and his girlfriend for stealing a case of beer. That chase ended with a crash in an intersection and the death of a 13-year-old girl who was on her way home from the doctor with her grandmother.

The girl was killed and the grandmother was critically injured, suffering a broken wrist and fractured ribs. 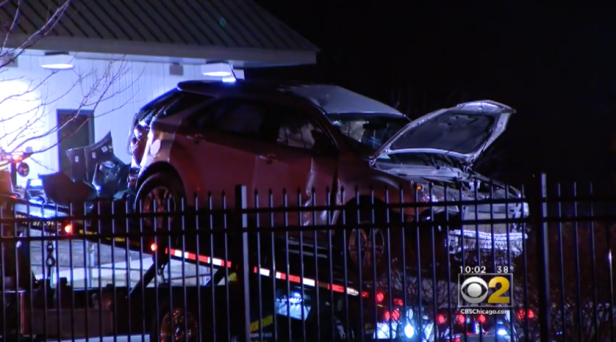 RELATED: Watch two law abiding citizens rush to the aid of a state trooper during a highway arrest that was “like a movie”

Police said Thursday that Donnell Howard, 31, and Jessica Pichon, 27, stole beer from a local store and nearly injured an officer during their escape.

Howard and Pichon sped off from East Chicago to Hammond, only to T-bone the Chevy Equinox with Chambers and her grandmother inside.

The video showed Howard still attempting to escape after the crash and getting taken down by a police officer. He wasn’t injured; his accomplice sustained minor injuries.

Now, local officials and even Howard’s mother are asking, “Why did you chase him?

“I want my son to pay whatever price he has to pay for what he did, but that could have been avoided. Why did you chase him?” she said on the condition of anonymity.”The whole police department knows how to contact Donnell. All they got to do is find the truck, and the truck is usually right there in East Chicago at the library.”

According to ABC 7, Howard was “well known to police as the town vagrant, arrested numerous times for petty crimes and known to sleep in the parking lot of the library.”

Hammond’s Mayor Tom McDermott said “sometimes you’ve got to let the bad guy get away.”

“If you’re going to have a high speed chase, it should be over some felony, or the public’s in danger. A case of beer?” he said. “Sometimes you’ve got to let the bad guy get away. And I think this is one of those times, I personally do.”

Family members are mourning the senseless death of Julianna Chambers.

“She was a good kid in school, I loved her to death. How great she was, you know — she was my pride and joy, she was a part of my heart, and I needed people to know they took an innocent kid,” Julianna’s paternal grandmother, Norma Chambers, said tearfully. “I think it was ridiculous for these kids to go out and rob a store just to get booze, just so they can like party.”

A GoFundMe campaign has been started by Julianna’s mother to help cover the costs of funeral expenses.

Here’s what Cecilia Paramo wrote there:

My daughter Julianna Chambers (13) was an incredibly sweet and loving young girl who was full of life and was involved in a tragic accident on February 15, 2017. She was with my mother Theresa Paramo, her grandmother, on her way back from her orthodontist appointment when the accident occurred. My daughter and mother were struck on the driver’s side by a high impact collision in Hammond, IN caused by the two people who were in police pursuit. Once we found out what happened, we immediately went straight to St. Margaret’s ER department. At the hospital, we received the devastating news that my daughter had passed away due to severe and critical injuries. She was taken from us way too soon and unfortunately she was at the wrong place at the wrong time. Our family is still unable to believe that this happened, and we are in shock. We feel as though this is all a nightmare, and that we will eventually wake up from it and realize it is not true. My mother also sustained traumatic injuries that have her in severe and critical conditions as well. We ask for all of your prayers, love, and support. Please help us in any way you can since we are only allowed a very short amount of time before we are no longer able to have an open casket service for her. We ask that you help us achieve our goal to give this little angel the most amazing service that she deserves. Especially since the coroner denied us the chance to see her before they took her away from us. We want nothing more than to lay her to rest in God’s hands and be able to see her one last time. We also want to allow all of her loved ones the chance to see her as well. Every little bit helps and is greatly appreciated.

At the time of this writing, the campaign has raised $9,850. 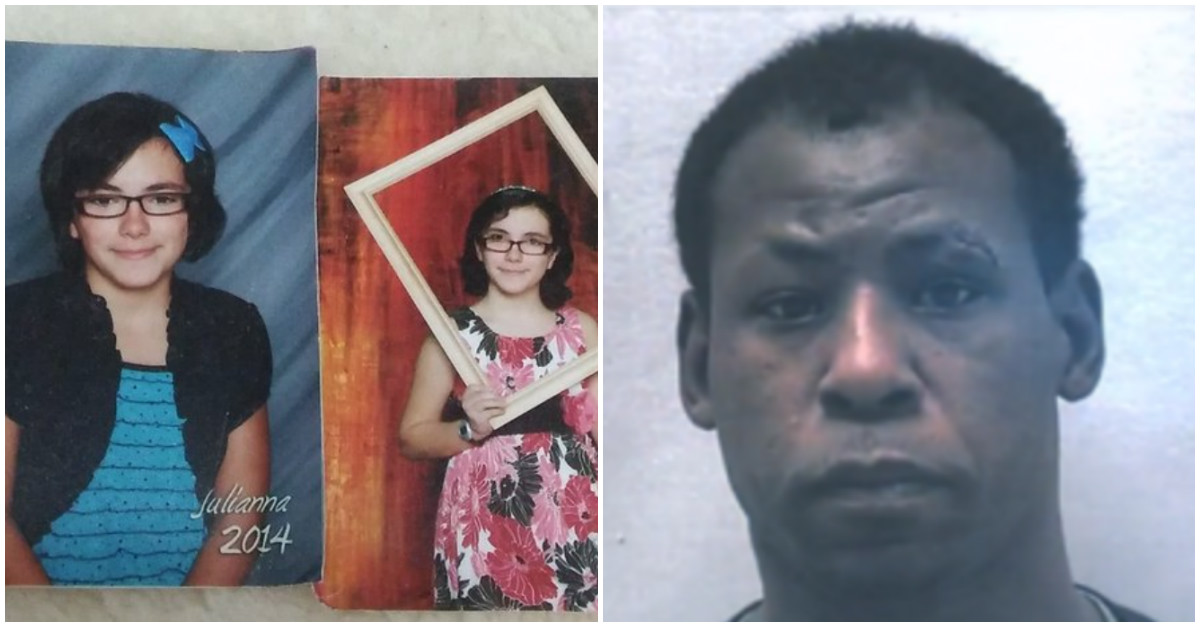