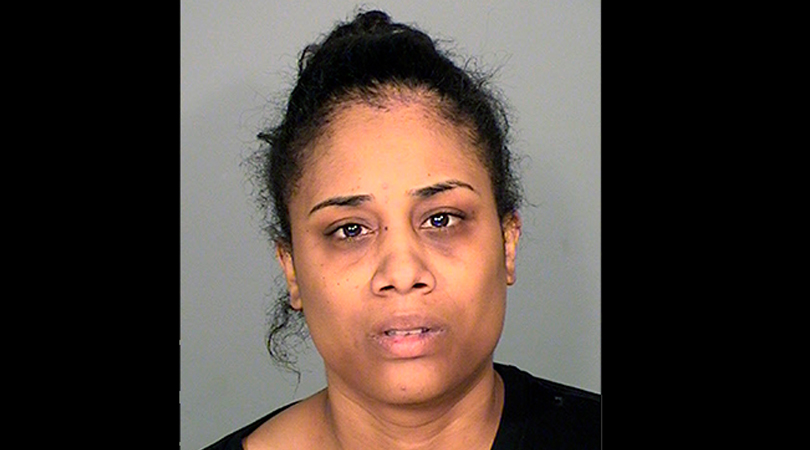 A Minnesota woman is accused of yanking her 11-year-old son from bed and throwing him off their apartment’s fourth-floor balcony, leaving him with traumatic injuries, police said Monday.

The boy is expected to survive, but he suffered injuries including at least one broken leg, a fractured jaw and head injuries, St. Paul police spokesman Steve Linders said.

The motive for the attack Monday morning is unclear. The woman was arrested on suspicion of aggravated assault and malicious punishment of a child, but was not formally charged. The mother’s girlfriend was also questioned.

Authorities initially responded to a call of an attempted suicide after another resident in the St. Paul apartment complex thought the child jumped, the Star Tribune reported. But police say investigators later learned the 33-year-old mother pulled the boy out of bed, dragged him to the balcony and threw him over the railing.

A 6-year-old sibling in the home appeared to be unharmed.

“It makes no sense,” Linders said, adding that it deeply affected first responders. “These are some of the most difficult calls that officers respond to — because many are parents themselves.”