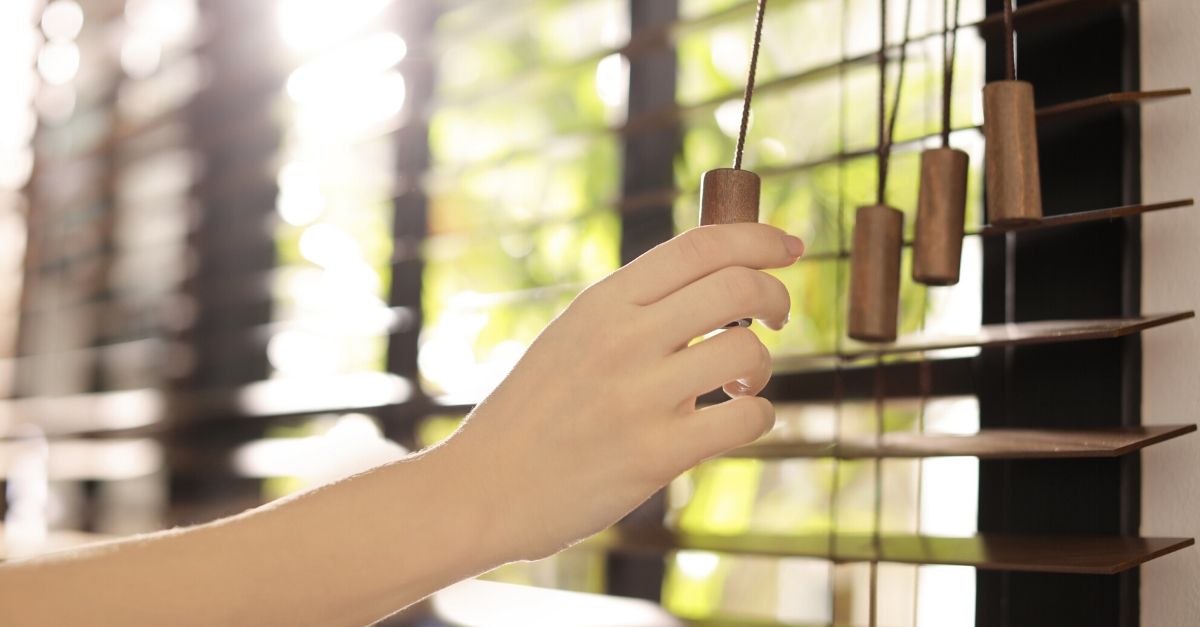 More than 300 children have been killed by blind cords or by blind-related injuries over the last 25 years. I know, bold statement, but it’s just to show you that sometimes we don’t think about what can harm our children, in a matter of seconds.

A mother posted a shocking post on Facebook, as a warning to other parents reminding them of the dangers of corded blinds, after he 3-year-old son was nearly strangled to death. Arika Hernandez wrote the emotional post, hoping it would save a child’s life, and has been shared over 60,000 times.

According to Hernandez, her son climbed on top of a bunk bed in an attempt to reach the cord on the side. He then tried to turn the cord into a necklace, wrapping it around his neck. As the child climbed down the bunk bed ladder, the cord tightened around his neck, and the toddler began to yell for his parents as he jumped down to the floor.

Thankfully, the jump caused the cord to snap and freed him, but not before causing the toddler serious marks and excruciating pain. The post featured several graphic and terrifying photos of the boy, showing how serious her son’s neck looked due to the blinds. The mother wrote, “This is something I didn’t think my kids would do because I am constantly nagging them about not putting things around their neck.”

Unfortunately, cord blinds are a serious problem when it comes to small children and accidents. A study in 2017 found that at least 17,000 small children under the age of six face injuries every year. Window blind cords are the leading cause of injury in a home. According to the U.S Consumer Product Safety Commission, at least one child a month dies from window cord strangulation. Unconsciousness can occur whiting 15 second and death within two to three minutes.

Last year in December, a new regulation was implemented by the CPSC, the American National Standards Institute and the Window Covering Manufacturers Association, stating that a “vast majority” of window covering products made in the US be cordless, or made with inaccessible or short chords. With the new regulations, WCMA estimate approximately 90 percent of all window dressing sold will have inaccessible cords or be cordless.

Although we might not think about it at the time, safety advocates might have a point here. It’s important to realize that young children can get into anything in a blink of an eye without us realizing it. Investing in cordless blinds for windows can minimize the risk of injury for any home.