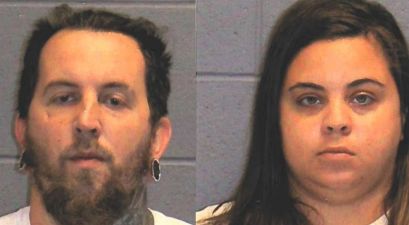 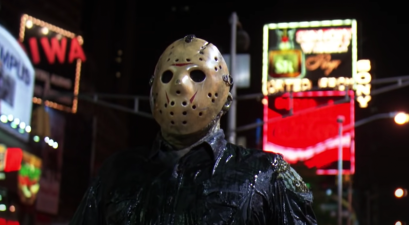 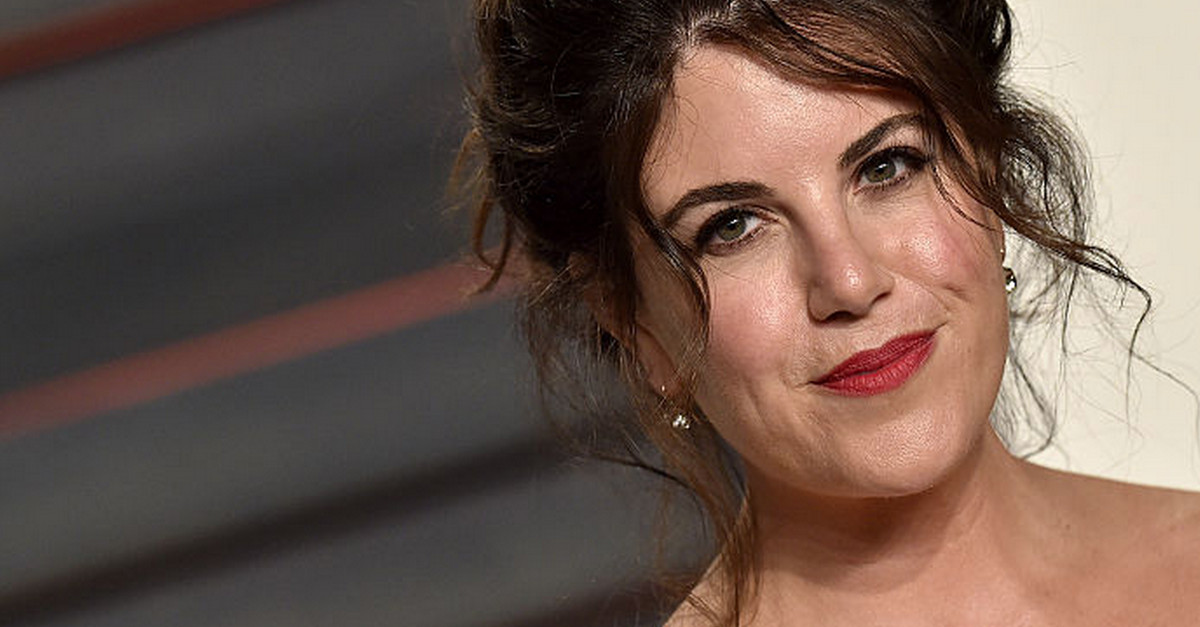 Monica Lewinsky on Monday joined Chelsea Clinton as a defender of Barron Trump, the 10-year-old son of President Donald Trump and the object of some mean-spirited comments and tweets since his dad’s inauguration Friday.

Lewinsky is an anti-bullying activist and she tossed in her two cents after “Saturday Night Live” writer Katie Rich was suspended  from the show after tweeting that Barron “will be this country’s first ­homeschool shooter.”

all children need to be protected from bullying + mockery. (incl #barrontrump). let's be better than this. https://t.co/CH3IfdpQpu

Lewinsky wrote: “all children need to be protected from bullying + mockery (incl #barrontrump). let’s be better than this.”

RELATED: The YouTuber behind the Barron autism video has responded to a lawsuit

As for Rich, she apologized for her insensitive tweet Monday by posting an apology on Twitter that read in part, “I deeply regret my actions & my offensive words.” However, she has since been suspended from “Saturday Night Live” because of her inappropriate tweet.