As the nation continues to brace against intense winter storms, the massive power outage in Texas has already led to serious devastation. At the Primarily Primates animal sanctuary in Leon Springs, TX, The San Antonio Express-News has reported that a chimpanzee along with an unnamed number of monkeys, lemurs, and tropical birds have perished in the low temperatures. Without electricity, the staff was unable to keep these rare animals warm. And their struggle for survival is not over yet.

This Texas primate sanctuary is home to more than 300 animals, primarily primates as the title suggests. Operating as a non-profit, the sanctuary provides life-long care to exotic animals that have been discarded by abusive industries, such as research labs, entertainment companies, and the international pet trade. The extensive collection of primates includes gibbons, capuchins, spider monkeys, macaques, lemurs, and 33 chimpanzees. 32, now, after the tragic events of this week’s winter weather.

Primarily Primates prides itself on allowing these special creatures — most of whom were mistreated before coming to PPI — to live an active life “with dignity,” fraternizing with their own species amongst the wide open spaces of the 70-acre property. That level of attentive care has made it especially hard for staff members to grapple with the sudden loss of so many animals. When the temperatures in Texas dropped over Valentine’s Day weekend, the power outage that followed on Monday proved detrimental to the animals’ safety. The staff tried using generators, space heaters, propane tanks, and blankets to keep everyone warm through the blackout but it was too late.

“I never, ever thought my office would turn into a morgue, but it has,” Executive director Brooke Chavez told The San Antonio Express-News. It’s confirmed that the sanctuary has lost lots of monkeys, lemurs, tropical birds, and at least one chimpanzee. But the exact numbers will remain uncertain until the snow melts. Many surviving animals are still being treated for possible frostbite, and are showing some troubling symptoms including upper respiratory irritation.

Brooke Chavez described something of a triage situation when it came to saving the animals. “I’ve never faced a decision like this,” she said. “Having to decide who we can save, depending on the predictability of which animals we can catch.” It’s a process that sounds sadly familiar after a year battling the Coronavirus pandemic. As the power still has not returned to Primarily Primates, other arrangements have been made. Many primates have been moved to the San Antonio Zoo and another shelter near Oklahoma.

The immense energy failure of the Electric Reliability Council of Texas (ERCOT) is being criticized across the state. According to Nexstar Media Wire, many are wondering if frozen wind turbines are to blame. Regardless of the cause, the next few days will be imperative in determining the well-being of the rescued primates.

Primarily Primates is currently seeking donations as the freezing temperatures, snowfall, and blackouts continue. If you live in the San Antonio area and have access to extra blankets, towels, flashlights, propane tanks, generators, space heaters, extension cords, gasoline, or bottled water, please consider dropping them off at the site. Donations can be left anytime at the property, located at 26099 Dull Knife Trail, San Antonio, 78255. There is no need to call ahead.

Watch: You Might Be Eligible for the Covid-19 Vaccine! 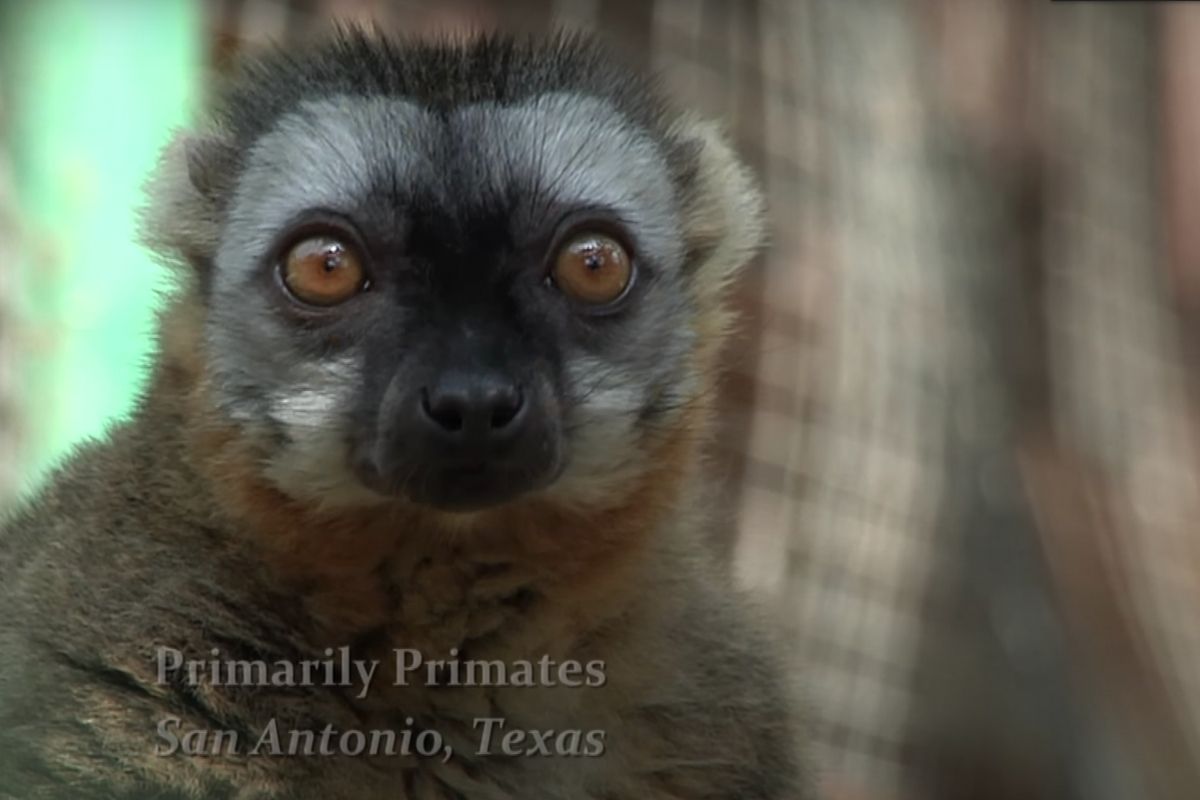