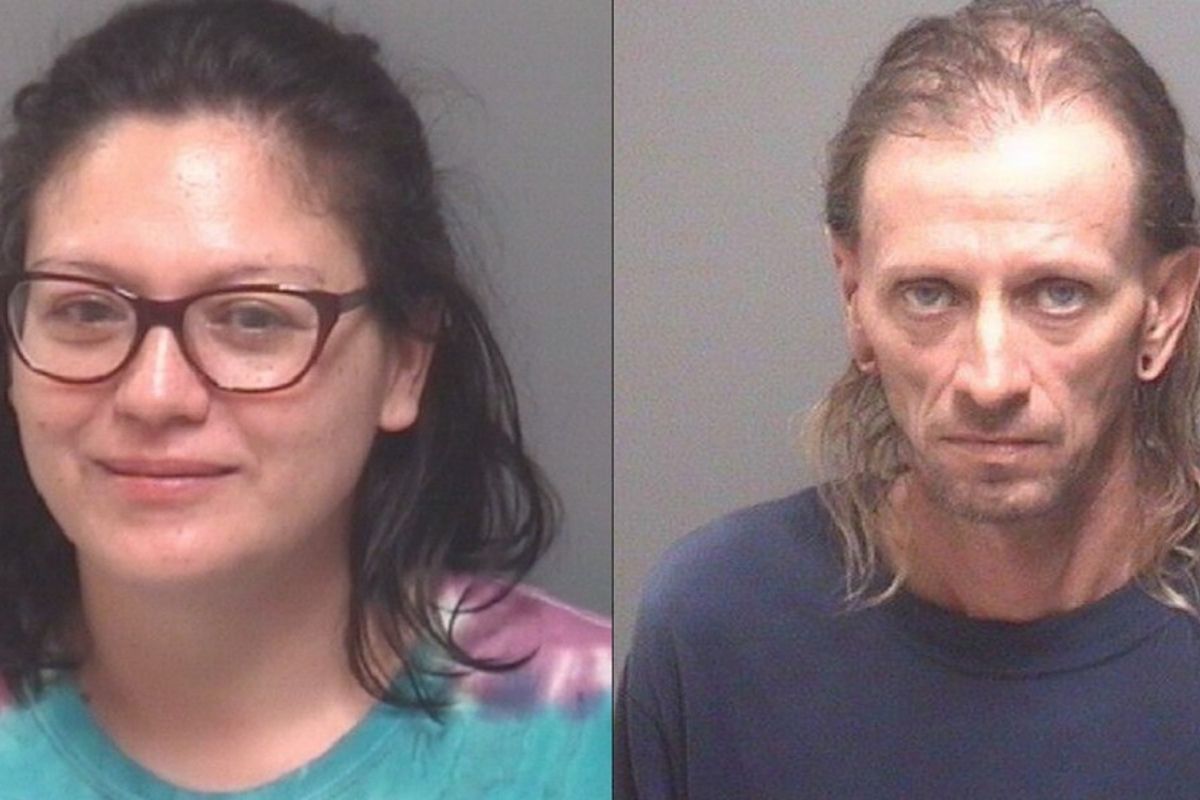 An Alabama woman dubbed ‘monster mom’ was sentenced for sexually abusing two children for years with her husband over a decade after their acts were reported to police. According to the Decatur Daily, 41-year-old Lisa Marie Lesher was ordered by a Morgan County Judge to serve 723 years in prison, which is the maximum penalty for depraved crimes. The sentence, which was the maximum allowed by state law, was handed down by Judge Stephen F. Brown.

The 41-year-old woman and her husband, Michael Lesher, sexually abused both their daughter and stepdaughter for several years at their home located in Falkville. According to prosecutors, the crimes were first reported back in 2007 after a school resource officer noticed an injury on one of the girl’s necks. Prosecutors didn’t reopen the case until several years later when the victims were in their 20s and were willing to testify.

Monster Mom Gets 723 Years in Prison

Assistant District Attorney Courtney Schellack stated prosecutors were “thrilled” with the outcome of Lesher’s case. She noted, “We are thrilled with the sentence in this case. The victims suffered for years living with these monsters, and have suffered with the consequences of their actions for over a decade. The sentence, in this case, was well deserved, and gives the victims a sense of closure.”