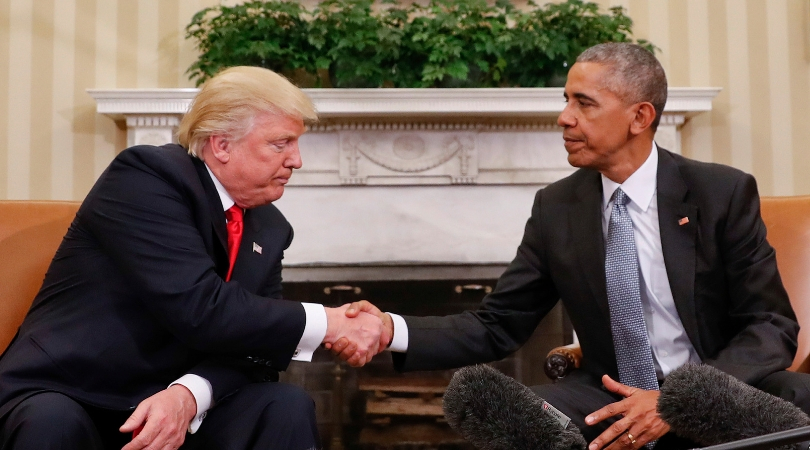 Well, it looks like President Donald Trump and former President Barack Obama are more alike than we think. Both men are tied in Gallup’s annual poll for most admired man in the United States. Every year, Gallup conducts an open-ended survey that asks respondents to offer up the name of a man and woman they admire the most.

For 12 years in a row, Obama has held the number one spot of the most admired American man, even after leaving office in 2017. Believe it or not, Americans have named the sitting president as the most admired man in 58 out of the 72 years that Gallup has been surveying Americans for the woman and man they admire the most.

For 2019’s poll, which was conducted from December 2 to 15, 18 percent of respondents named President Donald Trump as the man they admired most with an addition 18 percent naming Obama. No other man was named as most admired by more than 2 percent of survey respondents.

Results broke down along party lines with 41 percent of self-identified Democrats choosing Obama and 45 percent of Republicans naming Trump as the most admired. According to Gallup, Independents were split almost right down the middle.