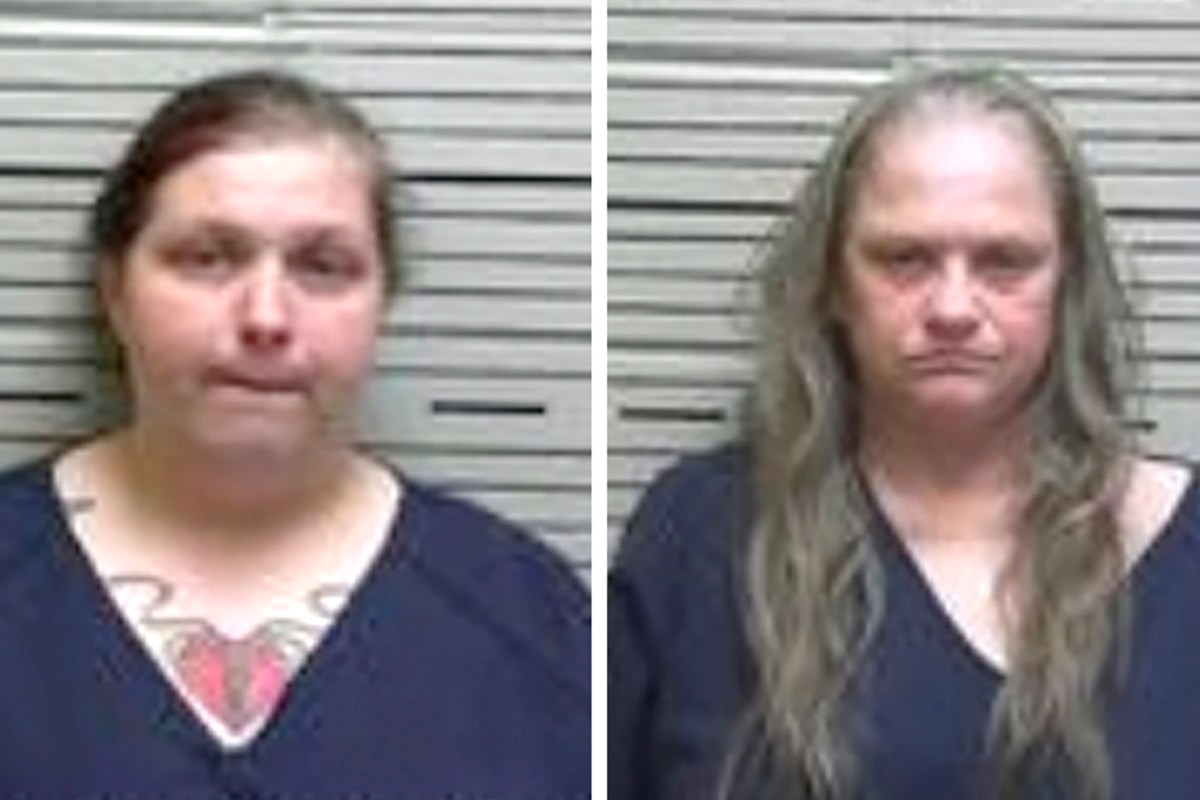 The mother and grandmother of an Alabama boy found naked and chained inside a home were sentenced to 20 years in prison.

An anonymous call in 2018 led Autauga County authorities to the home where the 13-year-old boy was found naked and chained to a door. He and two other children were removed the from home.

The boy’s stepfather had pleaded guilty to child abuse, a lesser charge than the women. He was sentenced to 30 days in jail and almost two years of supervised probation, according to the Advertiser.

Two uncles pleaded guilty to endangering the welfare of a child and got six months unsupervised probation, the newspaper reported.