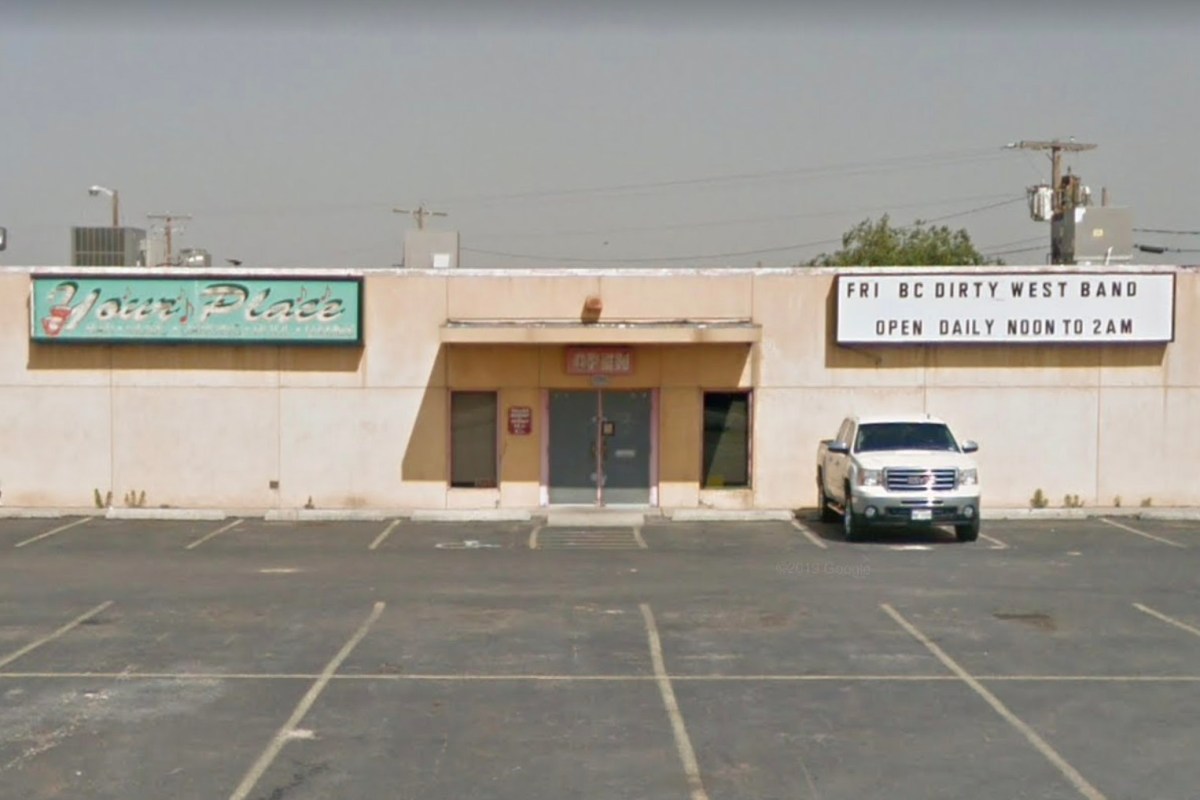 One person was killed and three others injured Sunday following a shootout between rival motorcycle gangs at a bar in Midland, Texas, authorities said.

Officers were called to the Your Place bar at 8:26 p.m. Sunday and discovered four people had been shot, one fatally, according to the Midland Police Department. The three injured victims were taken to the hospital, where one was in critical condition.

Authorities said officers responding to the scene subsequently learned that there had been a shootout at the bar between rival motorcycle gangs. Police believe multiple suspected gang members were involved.

The suspects were last seen heading westbound toward Odessa.

No other information was immediately available.

Watch: The Bikers For Trump Arrive in Washington DC to Rally in Support of the 45th President of the United States