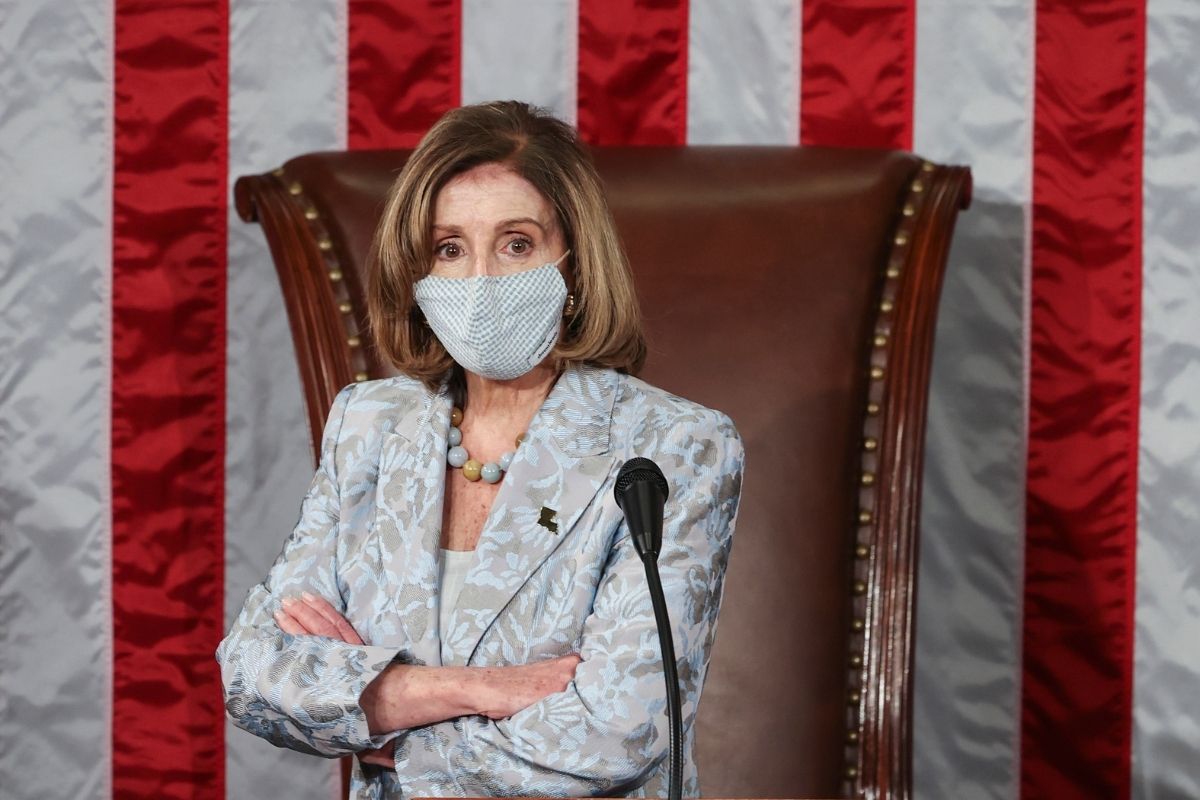 House Speaker Nancy Pelosi of the House of Representatives did not hesitate to make monumental moves, just days after her home in San Francisco, California, was vandalized. Along with Rules Committee Chairman Jim McGovern, Pelosi officially introduced gender-neutral language into a new code of conduct ahead of the 117th Congress, changing the rules of address to promote diversity.

If voted in, the new rules package would take the current binary address terms that refer to gender identities, personal pronouns, and familial terms, and encourage Congress to replace them with the appropriate gender-inclusive language instead. According to the New York Post, the terms “father,” “mother,” “son,” and “daughter” will no longer be used, and in their places, “parent,” “child,” “sibling,” and “parent’s sibling” will be used.

“Democrats have crafted a package of unprecedented, bold reforms, which will make the House more accountable, transparent, and effective in our work to meet the needs of the American people. These future-focused proposals reflect our priorities as a Caucus and as a Country: including crushing the coronavirus, addressing economic disparity, combating the climate crisis, advancing inclusion, and promoting integrity in government.”

And James McGovern said, “This proposal also shines a light on those struggling to get ahead in America today and ensures we remain focused on the most pressing issues facing our nation. I want to thank my colleagues, outside stakeholders, and all those who helped us develop these transformative ideas.”

According to the Hill, these new rules were an addition to permanently establishing an Office of Diversity and Inclusion and other diversity measures, as rules package would, “honor all gender identities by changing pronouns and familial relationships in the House rules to be gender-neutral.”

Watch: Biden Rejects the Suggestion to Not Debate Trump