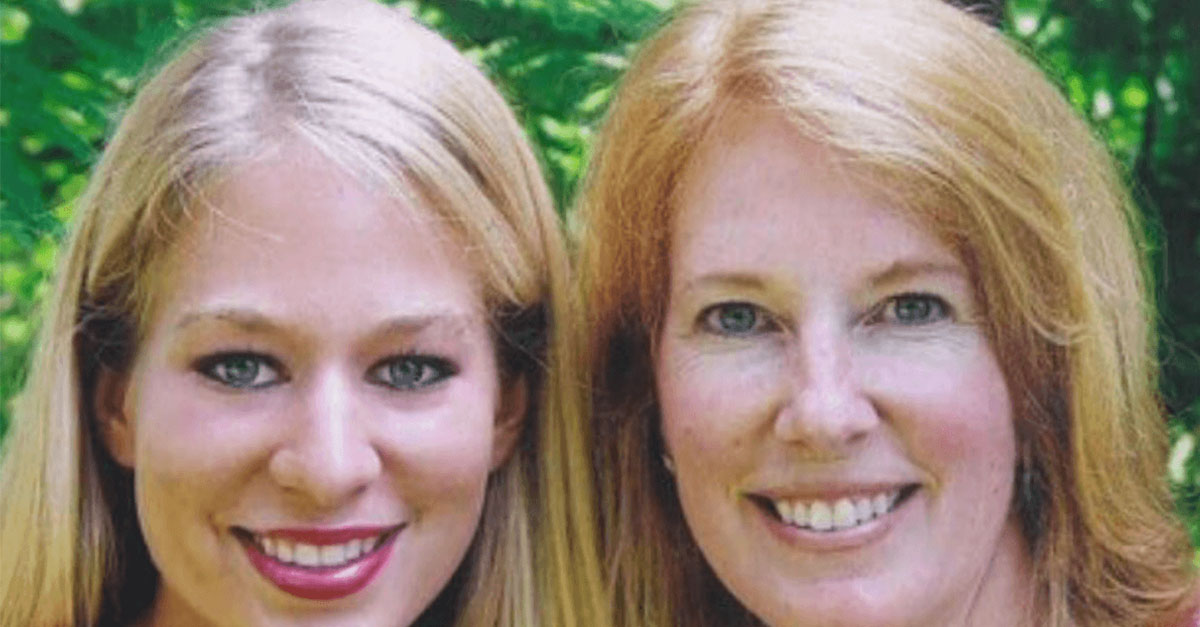 Natalee Holloway’s mom is suing Oxygen Media for tricking her into providing her DNA to the television network.

The teen’s disappearance in Aruba continues to be an unsolved case that has captivated the nation. Natalee’s face is still recognizable to people well over a decade after her disappearance. Oxygen wanted to capitalize on this with its six-part docuseries “The Disappearance of Natalee Holloway.”

Beth Holloway believes Oxygen lied to her with the pretense they had found Natalee’s remains and needed her DNA to verify them. Not only were the remains not Natalee’s, only one of the four bone samples tested was even human.

She said she was embarrassed to have participated in a deceptive show that used her daughter, and her emotions, for ratings. Beth Holloway says she would never have given them her DNA if she had known the truth about the remains.

Beth Holloway is suing Oxygen Media using a legal theory called outrage. She claims the series was a “pre-planned farce” and not legitimate.

Natalee’s father Dave participated in the series, along with a private investigator. The pair traveled to Aruba to search for his daughter’s body. Dave and Beth Holloway divorced in 1993, long before their daughter’s notorious 2005 disappearance on a school trip.

“We’ve chased a lot of leads and you have your hopes up, but when they fall through, you basically go to a funeral. Over and over again,” Dave Holloway said. “So you have a wall built up, which I do, and so you just wait and see and try not to think about it. And that’s the only way I can cope with it. I’m sure when that day comes very soon I’ll probably be disappointed once again” if he doesn’t find her remains.

For more information on Natalee’s disappearance, check out this video of her friends detailing her final known hours alive: