The National Anthem Is Making Its Way Back On TV 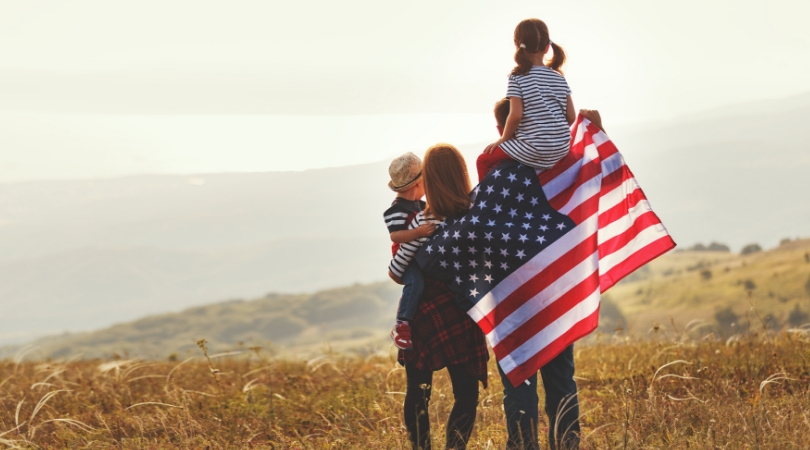 It looks like the National Anthem is going to be making its rounds again on TV, after ABC12 and Gray TV Stations, decided to bring back the tradition of playing it every day. For years, television stations nationwide ended their day with the national anthem until they switched to 24-hour broadcasts.

Beginning on June 18, 93 Gray Television market stations across the nation will once again play The Star-Spangled Banner on a daily basis. The anthem will be sung by 9-year-old singer Reina Özbay and will show patriotic landscapes and people of several ethnicities around the United States in the background.

Özbay is from Florida and began to sing at the age of four. She currently studies opera and musical theater, landing her first guest-starring role at the age of 9 as Abilene in “The Chosen.” The anthem will also feature armed military members, wild horses, farms, fireworks, a whale, and a drone shot of a small-town church.

“The Star-Spangled Banner” was initially written with lyrics from a poem by lawyer and “amateur poet” Francis Scott Key. Key wrote it he witnessed the bombardment of Fort McHenry by British ships of the Royal Navy during the Battle of Baltimore in the War of 1812. He was inspired by the U.S. flag with 15 strips and 15 stars, known as the Star-Spangled Banner, as it flew triumphantly above the fort during the U.S. victory.

It was then set to the tune of a song written by John Stafford Smith and soon enough became a well-known patriotic song. It was recognized for “official use” by the US Navy in 1889 and by U.S. President Woodrow Wilson in 1916. On March 3, 1931, it was made the national anthem by a congressional resolution signed by President Herbert Hoover.