The rise of the social media TikTok app has lifted up many (albeit stupid) trends: lip glue, eyeball bleach, personality quizzes, armpit milk-squirting, Covid taste tests, oat-dumping, the “Blackout Challenge,” soy sauce testicles, Gorilla Glue hair gel… Some of these are legitimately dangerous. But none perhaps more frightening than an upcoming, so-called “national day” for sexual assault. Apparently, a group of men has coined “National Rape Day” as April 24th… and as their nefarious messaging spreads, some TikTok users are trying to raise awareness.

there are really people on tiktok trying to make “national rape day” a thing!?!?!? EXCUSE ME!?! apparently it’s on April 24, PLEASE be safe.

So far it seems that only internet trolls have promoted this sick and illegal new TikTok trend. Most coverage of “National Rape Day” has centered around calling out the potential rapists screenshots of the original videos. Additionally, TikTok users are flagging and reporting any content which appears to perpetrate sexual harassment. The disturbing trend has actually gone viral due to online activism and advocacy.

In fact, the widespread concern about April 24th is raising further awareness about sexual assault. April is Sexual Assault Awareness Month (SAAM) and plentiful resources are being shared online: you can check out the non-profit National Sexual Violence Resource Center (NSVRC) here, or call the 24/7 hotline at 1-800-656-4673.

A Group of users started a "National Rape Day" trend on TikTok that declared this will be taking place on April 24th! This is outrageous and forbidden! What is #TikTok going to do about this?

Various warnings about April 24th are currently trending. And if you personally come across any videos advertising or supporting the vile “national day,” TikTok is encouraging users to report that content by pressing down on the video and using the menu which pops up. 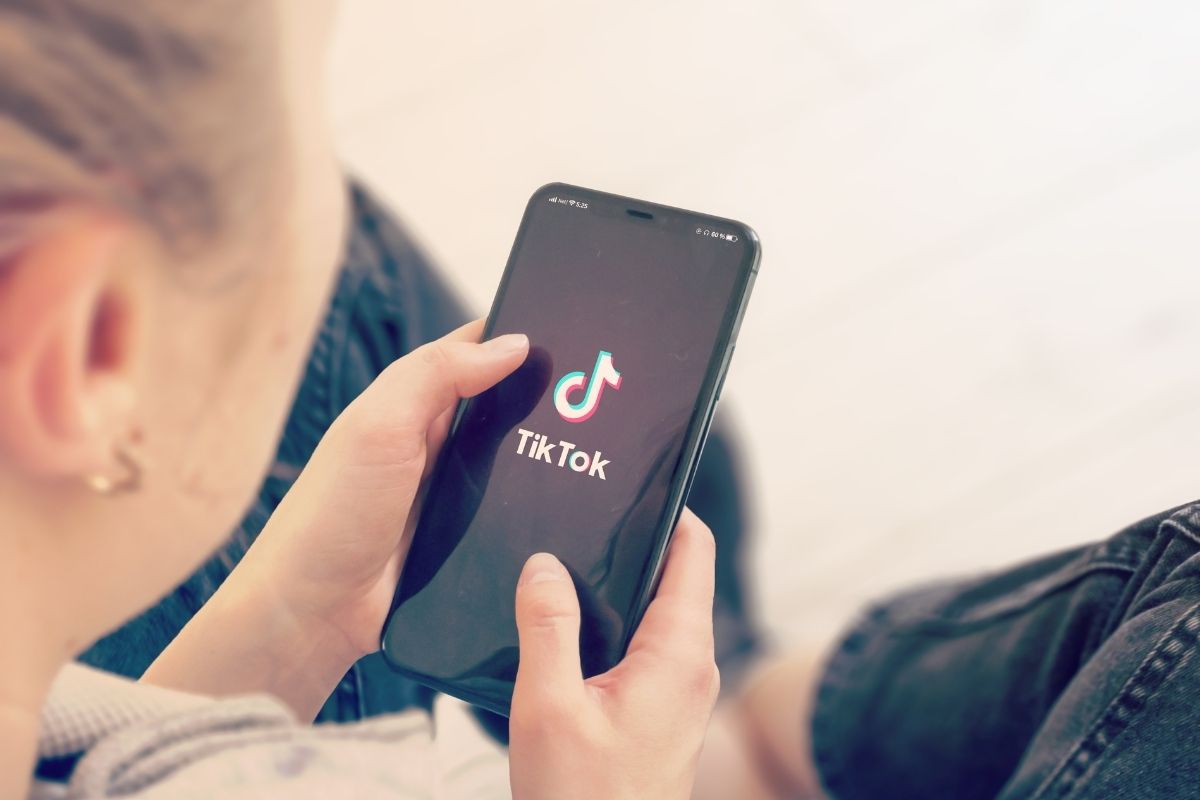