Menu
Follow us
Search
Menu
Search
WASHINGTON, DC - FEBRUARY 01: U.S. President Donald Trump and his daughter Ivanka Trump walk toward Marine One while departing from the White House, on February 1, 2017 in Washington, DC. Trump is making an unnanounced trip to Dover Air Force bace in Delaware to pay his respects to Chief Special Warfare Operator William 'Ryan' Owens, who was killed during a raid in Yemen. Owens is the first active military service member to die in combat during Trump's presidency. (Photo by Mark Wilson/Getty Images)

As the White House and Pentagon form a united front to defend last month’s raid in Yemen, questions and details continue to emerge that suggest the raid went even worse than the Pentagon will acknowledge.

By their own tally, the raid caused over 26 deaths, including Chief Special Warfare Operator Ryan Owens, a Navy SEAL, and nine children under 13. Six other American troops were wounded. A $70 million aircraft was lost in the fighting. Yemeni officials were outraged at the communication and execution of the plan, with some saying they’d withdrawn permission for future United States anti-terror activities on their soil.

While the raid had been planned during the Obama Administration, White House and military officials held off from executing it at the time. Landing in Yemen was seen as a major escalation and not worth pursuing as planned.

RELATED: The father of the Navy SEAL killed in the Yemen raid has made one request of Donald Trump

Now, intelligence sources to NBC News say the raid has not yielded actionable intelligence in the weeks afterwards. This contradicts what the Pentagon said to defend the incident, which was the first military action of the Trump Administration.

Press Secretary Sean Spicer has been adamant about defending the raid, saying that those who “undermine the success” of the raid do a “disservice to the life of Chief Owens.” Spicer said the raid gathered “an unbelievable amount of intelligence that will prevent the potential deaths or attacks on American soil.”

Pentagon officials said the raid yielded “actionable intelligence,” but a number of senior officials interviewed for this story by NBC said they had yet to see any of it, and that they had seen nothing that supported Spicer’s claims either.

Their conflicting accounts come as the father of Chief Ryan Owens, Bill Owens, openly questions the value and timing of the raid. He refused to meet with President Donald Trump when Trump flew to Dover Air Force Base in Delaware to pay his respects to his son. 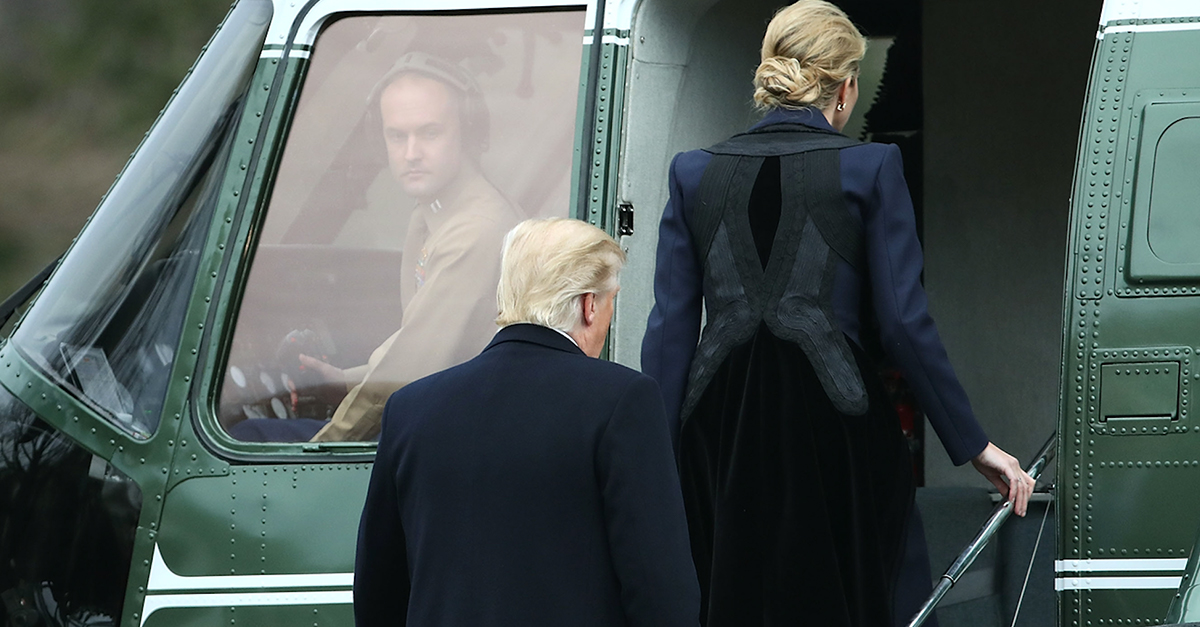